In this fascinating and beautifully shot footage from BBC Earth’s Blue Planet II, we get an up-close look at the interaction between a Portuguese man O’ war and two fish – one who has built up a resistance to its deadly stinging tentacles, and another which isn’t so lucky.

Ants, Bees, and Wasps Are Overpowered 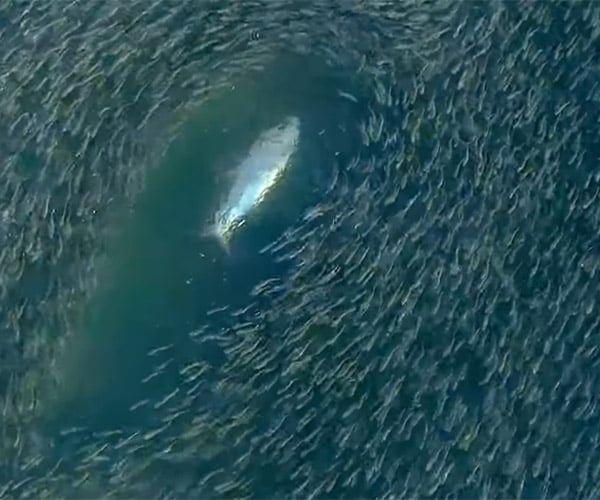 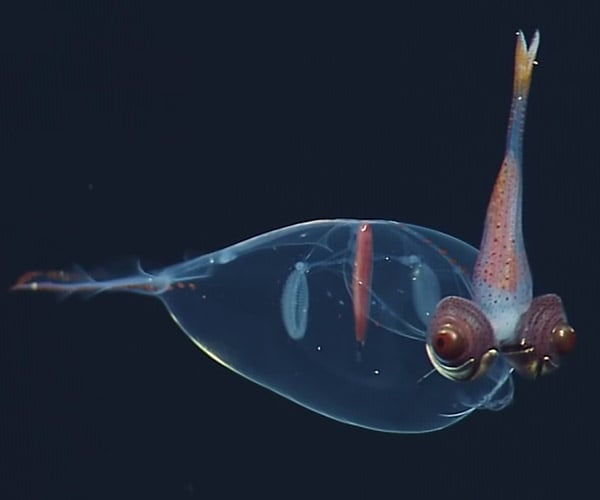