Sesame Street has been a kids’ institution since 1969. This clip of a song called Fat Cat comes from a 1973 episode and reminds us just how brilliant the show can be with its rhythms and rhymes. Jim Henson played both the orange-haired Bip Bippadotta and the lavender singer, while Frank Oz was the blue guy, and Jerry Nelson was green. 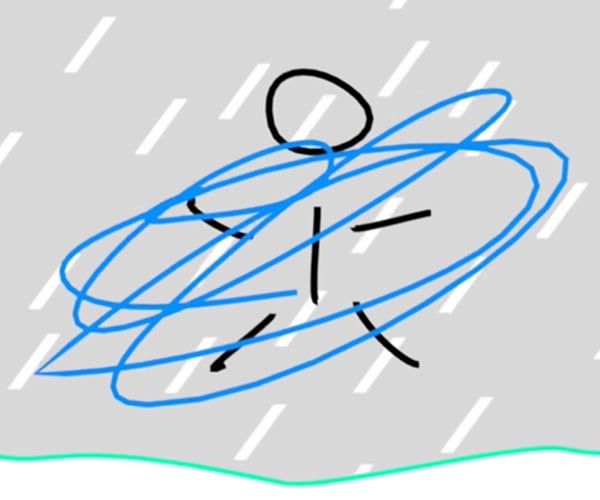 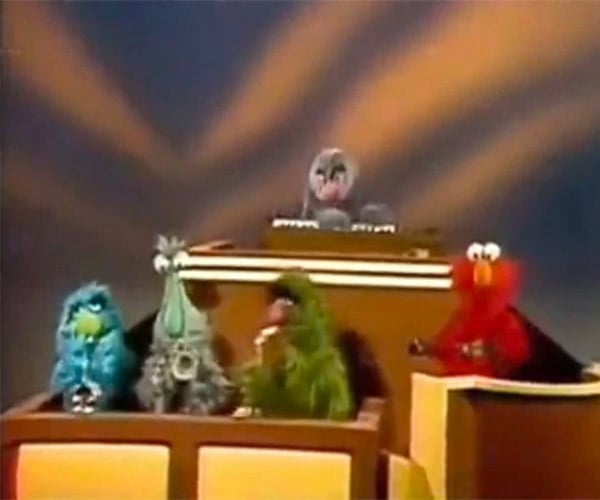 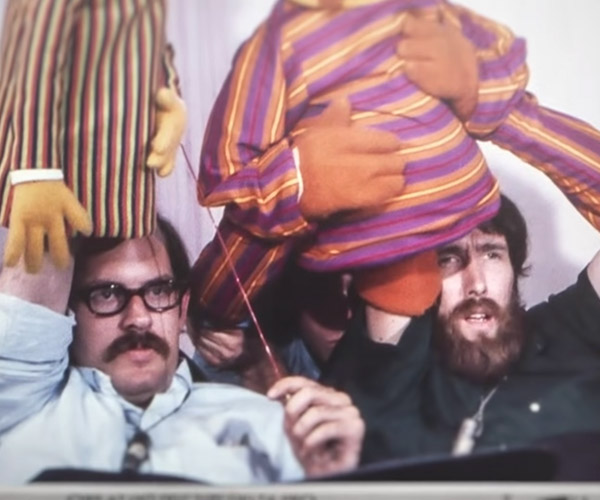 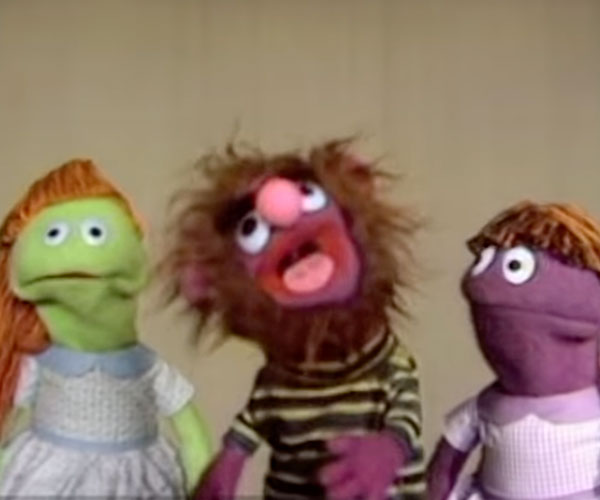