Daniel Radcliffe stars in this true story about two men convicted of terrorism by the South African government for being part of an underground anti-Apartheid movement in the late 1970s. This fictionalization follows the story of Tim Jenkin and two fellow inmates and their dramatic 1979 escape from Pretoria Prison.

Being the Ricardos (Trailer) 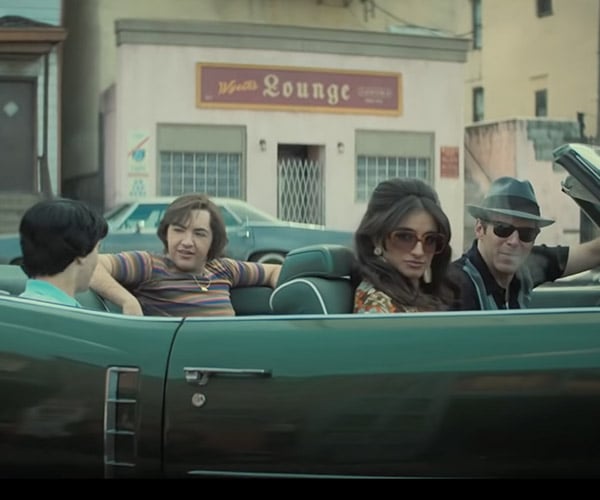 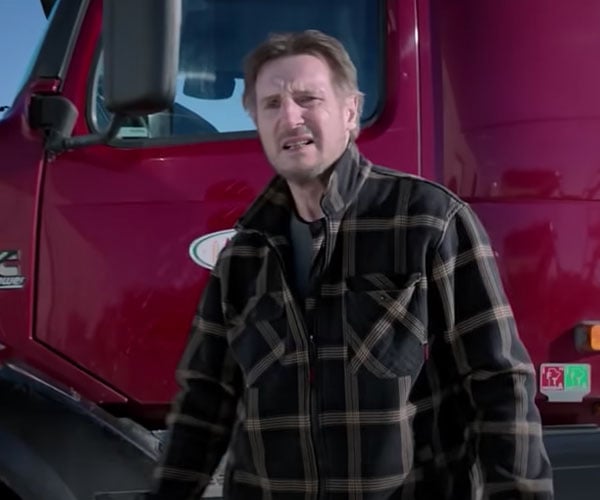