98-year-old Eddy Goldfarb is one of the world’s most prolific toy designers. Eddy has invented over 800 toys, including those chattering teeth, the game KerPlunk, and the Bubble Gun. Filmmaker Lyn Goldfarb’s documentary paints an endearing portrait of the man who has brought joy to so many, and also happens to be her father. 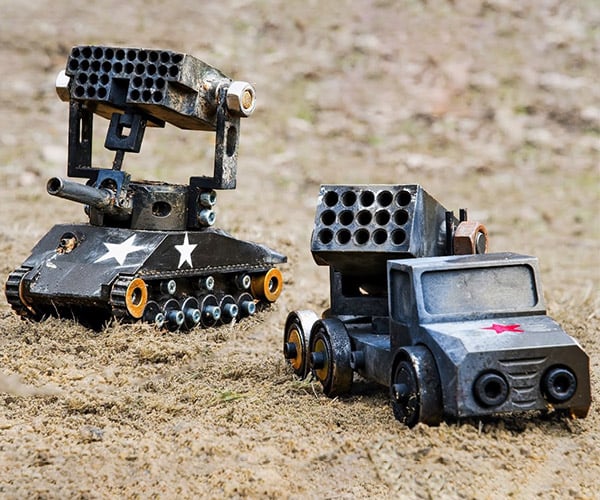 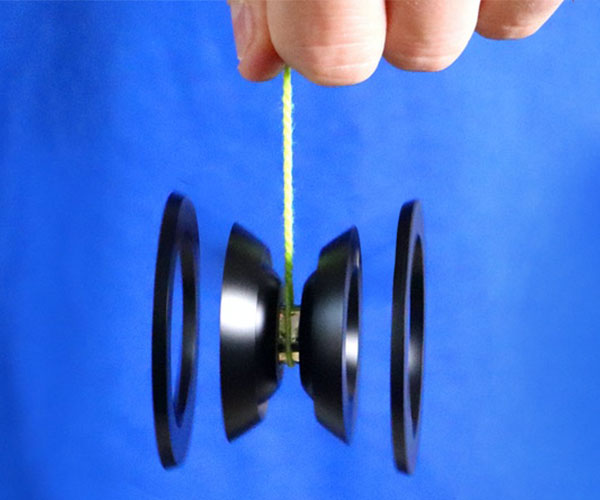 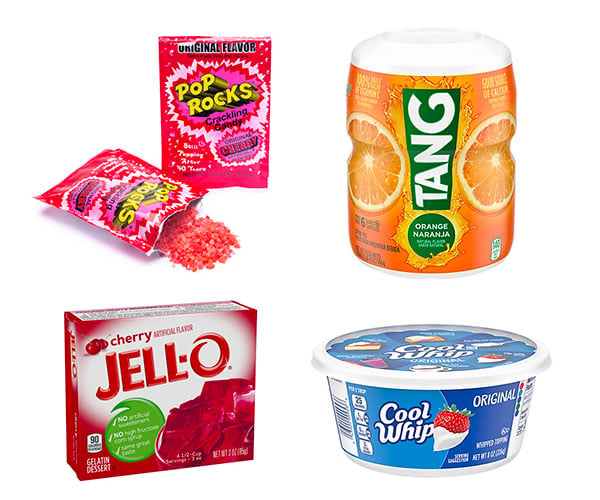 How LEGO Bricks Are Made
Advertisement