The future is a dark place for the Melodicka Bros. The second in their Revolt Saga concept video series transports us to a dystopian future where synthwave and industrial music join forces to fight evil. At the end of the first clip, they acquired the I.R.O.N.M.A.N. suit, and now they’re celebrating their acquisition with a song. 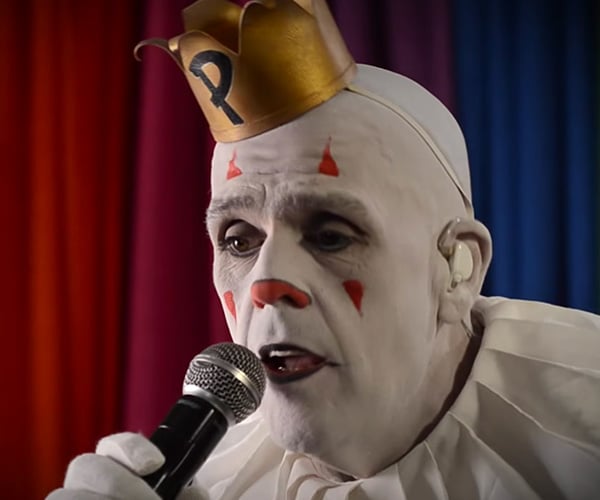 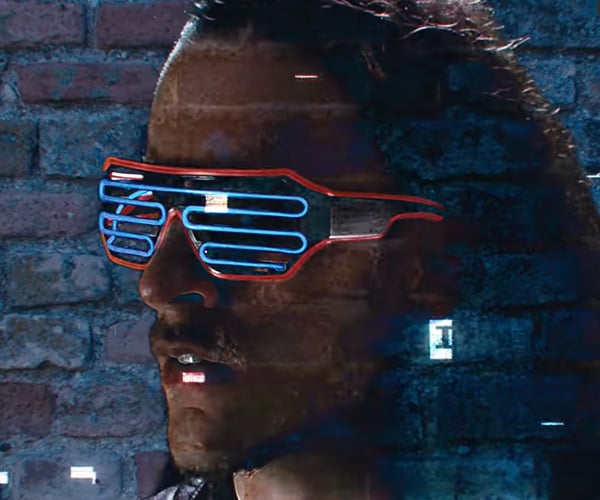 Another Brick in the Wall: Cyberpunk Edition 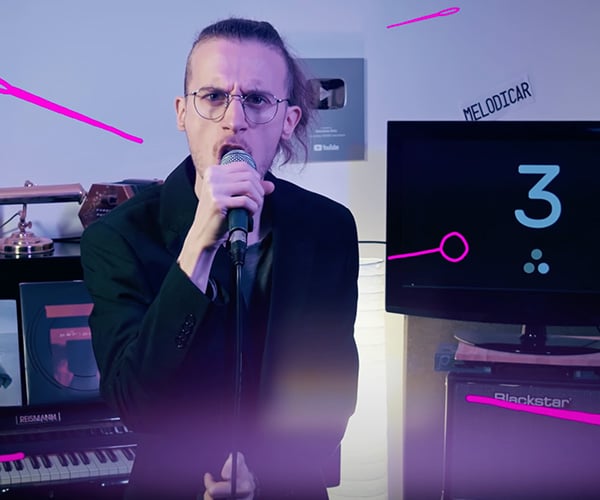 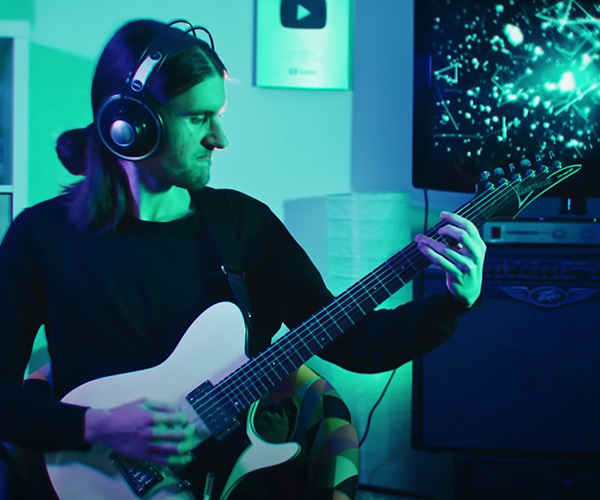 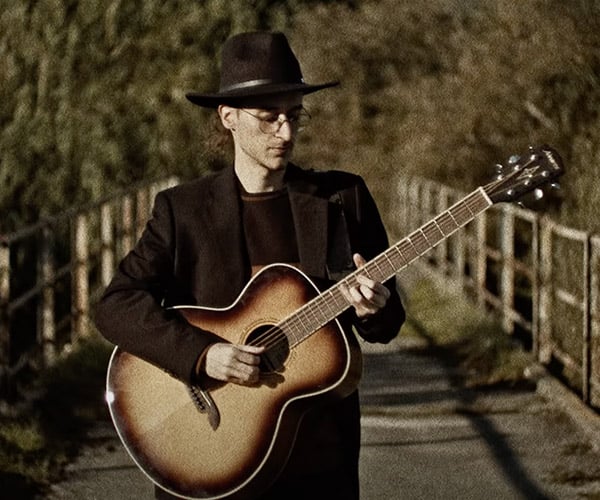 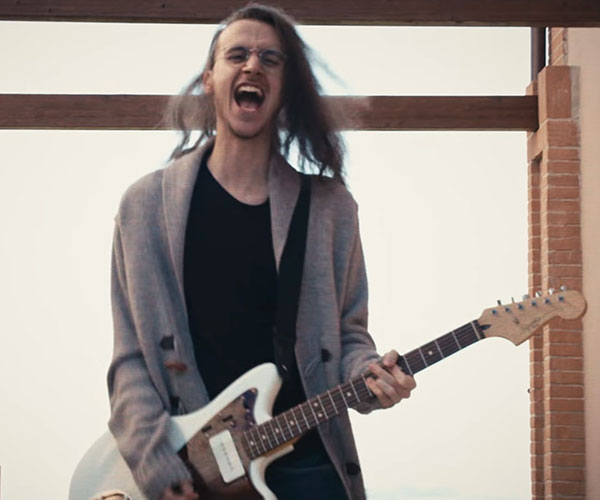