“So we’ve been told not to touch this man or go behind him, which is usually my rule with any man.” The king of remote segments starred in a South Korean soap opera, held North Korea’s first late night talk show made a K-pop video, and more in Conan‘s Korean adventure. 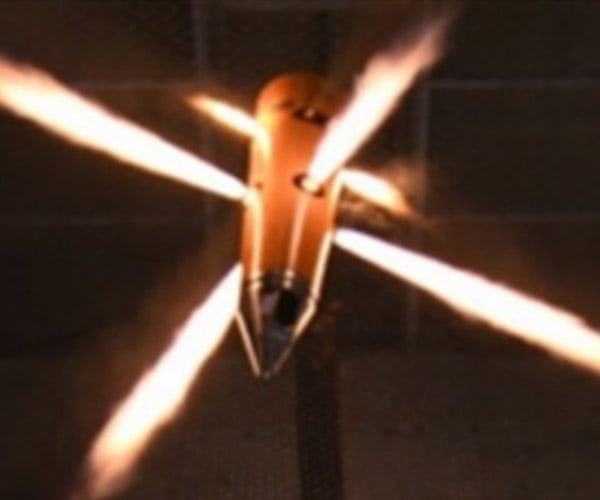 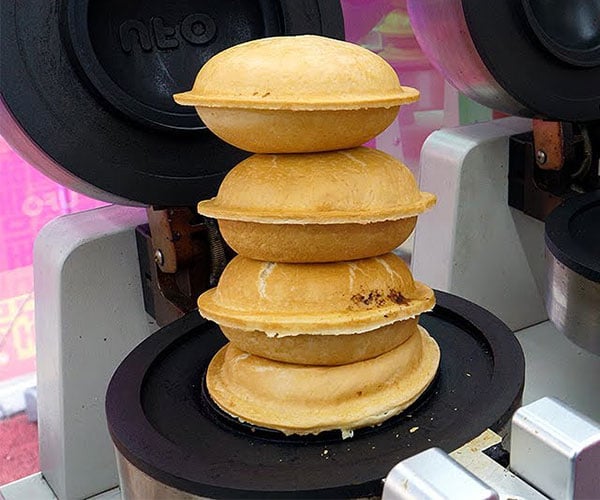 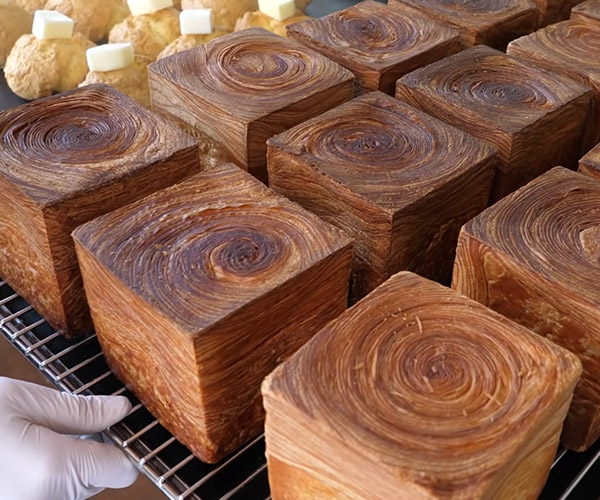 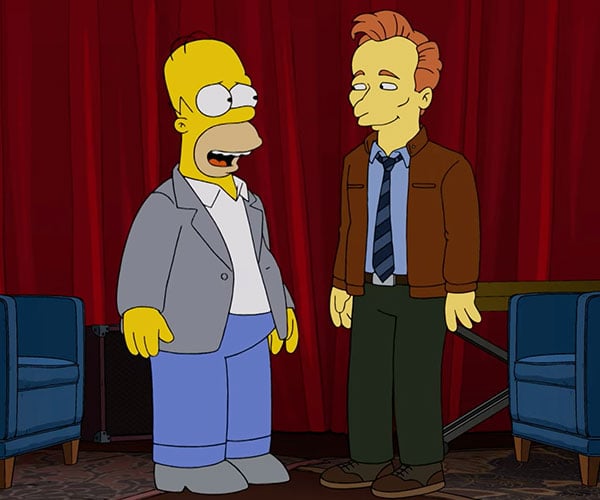 No Country for Old Chicken