A Drinkable Salute to the Choco Taco (RIP) 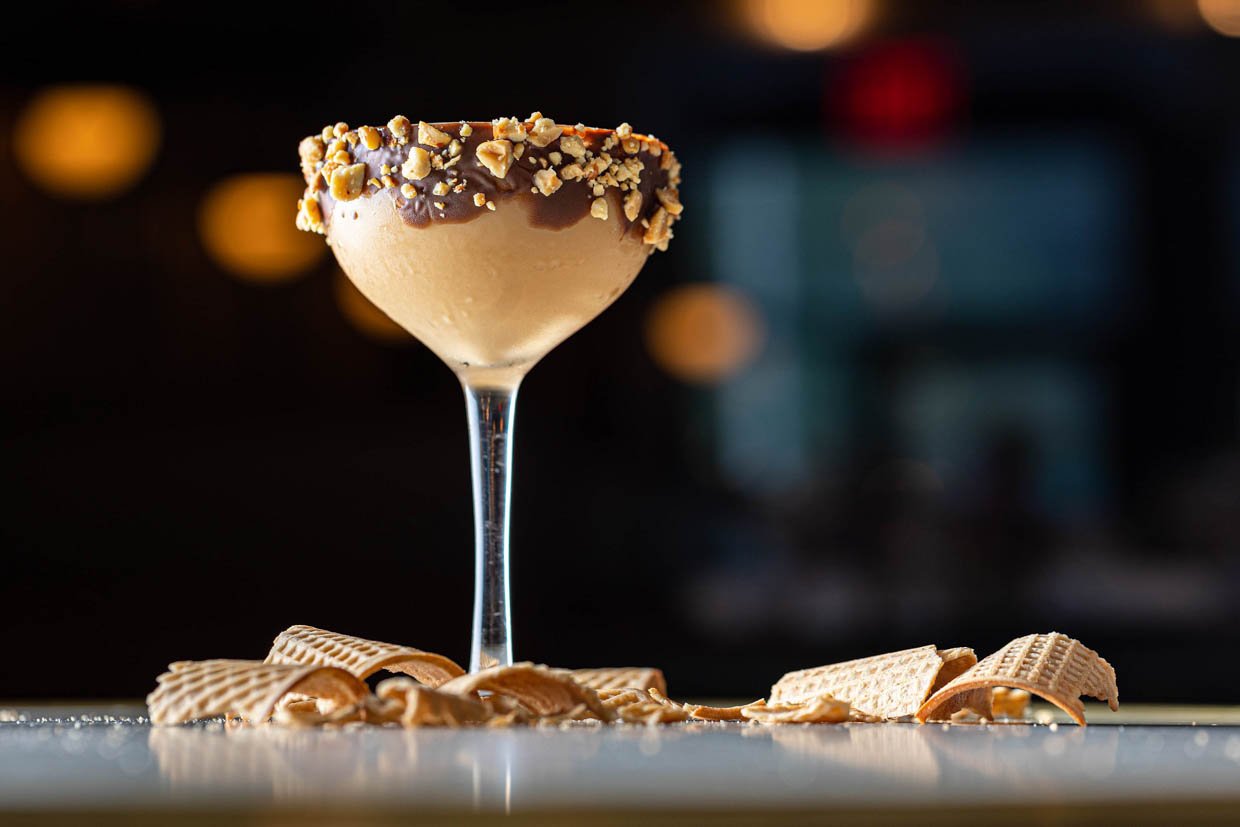 Made with 100% blue weber agave tequila, amaro, cold brew and a dessert-y glass rim garnish, this cocktail won’t have you missing a certain ice cream favorite – the last of which are now selling on eBay for three-figures. The cocktail version is being served for a limited time at Amy Fontaine's, the NYC restaurant known for its boozy bottomless brunch. If that’s too far for you to stumble home, here’s the recipe to shake up wherever you like. 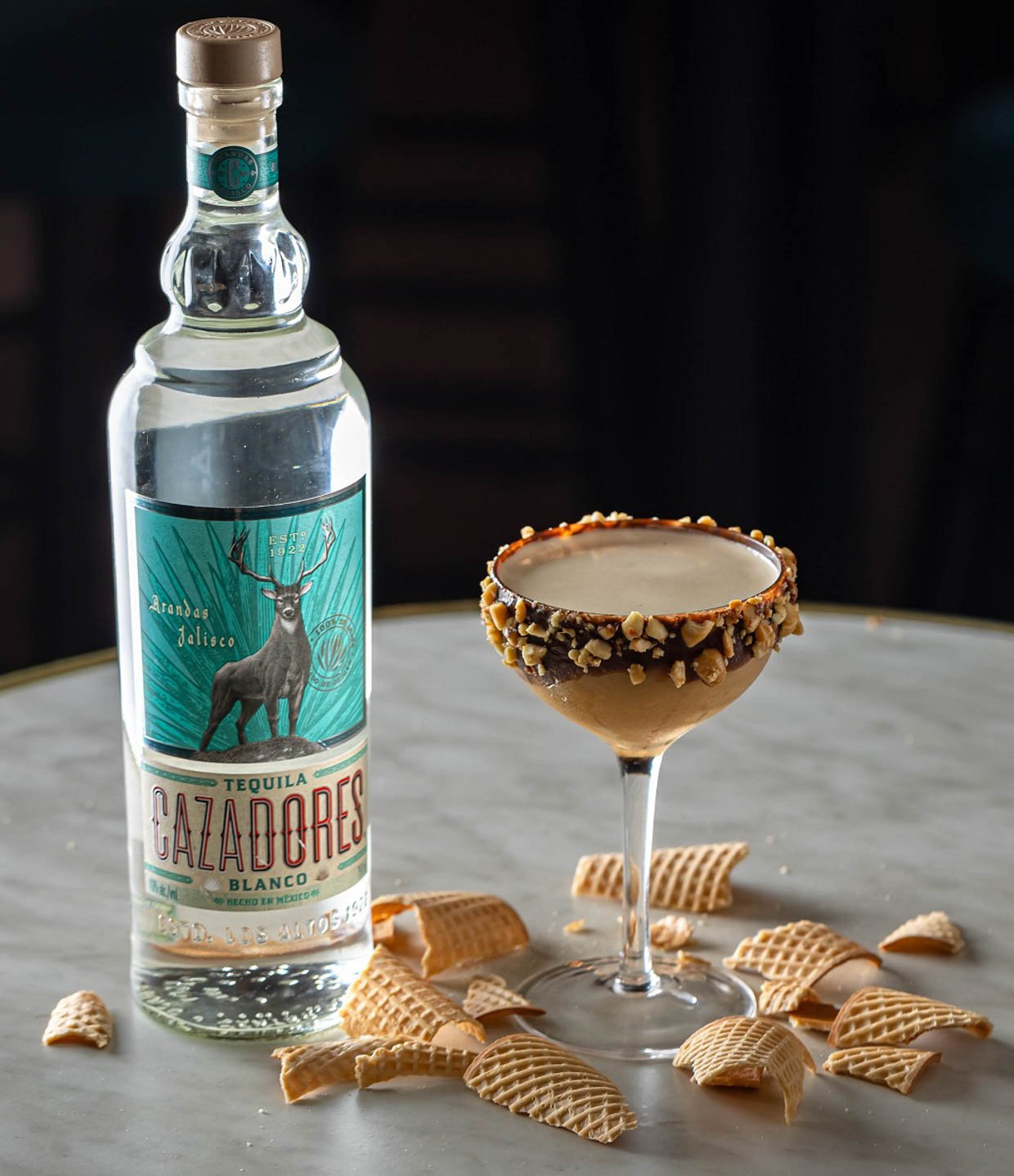 METHOD: Add Tequila Cazadores, chicory cold brew, heavy cream, Averna, waffle cone syrup, and sea salt into a shaker. Shake for 10 seconds then add 3 ice cubes and shake for another five seconds. Strain into a coupe glass that has been rimmed with fudge-shell chocolate and rolled in dry roasted peanuts. 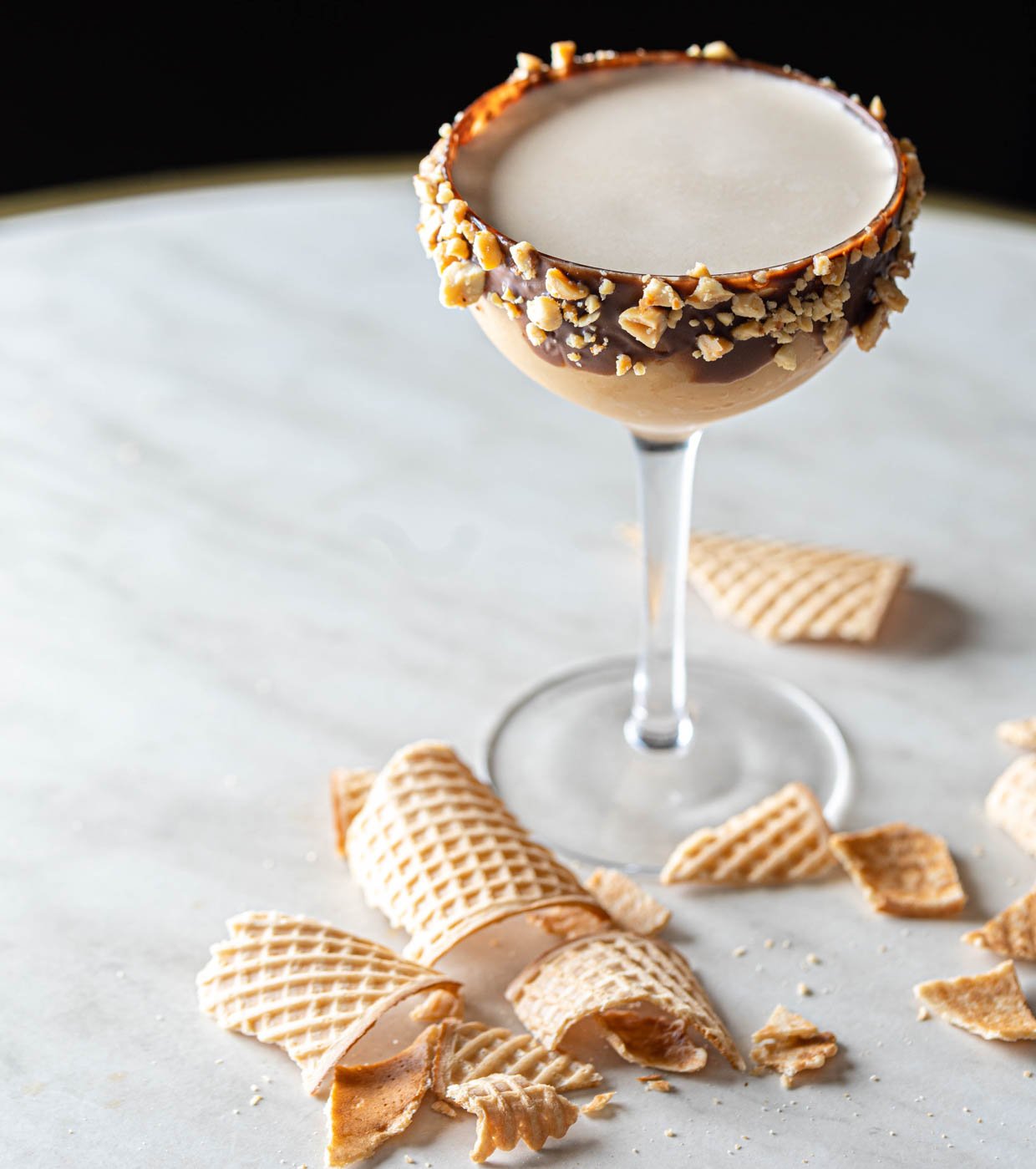 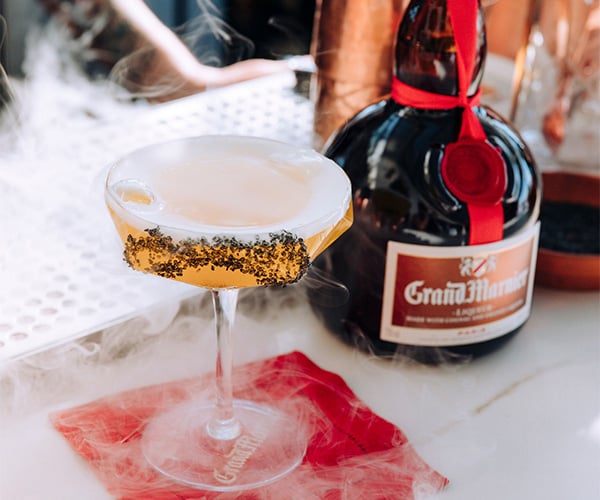 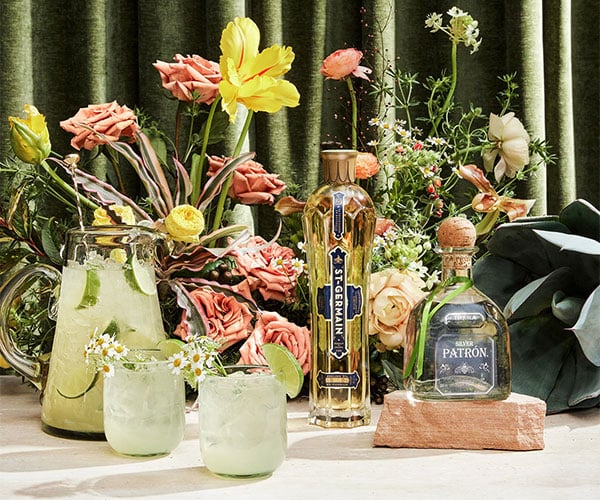