Game of Thrones fans, win an awesome prize pack worth $229 from our friends at Cat, whose latest Built For It Trial features an epic standoff between strongman Hafthor Björnsson (aka The Mountain) and their D10T Dozer. Watch the video, then enter to win! (Ends 9/29) 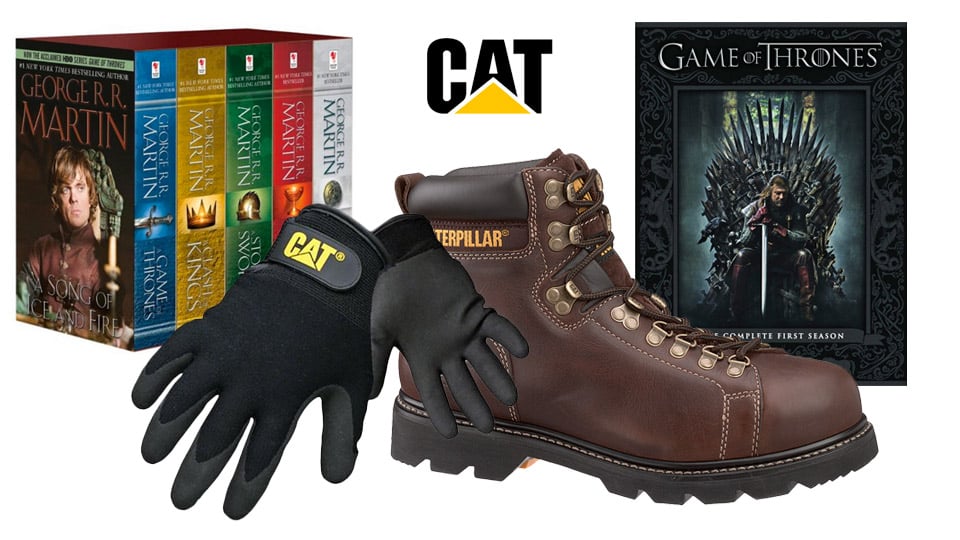 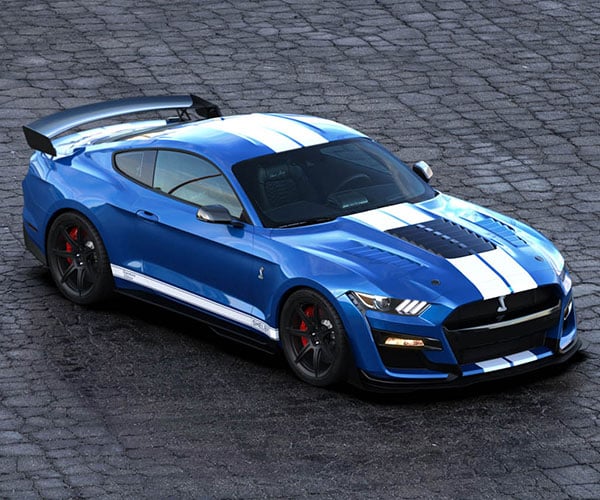 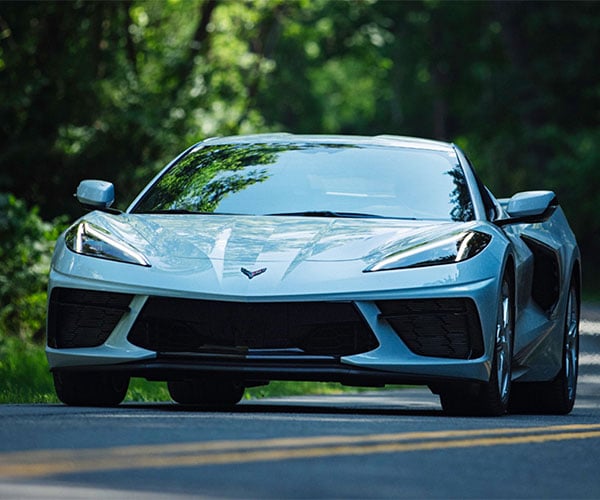 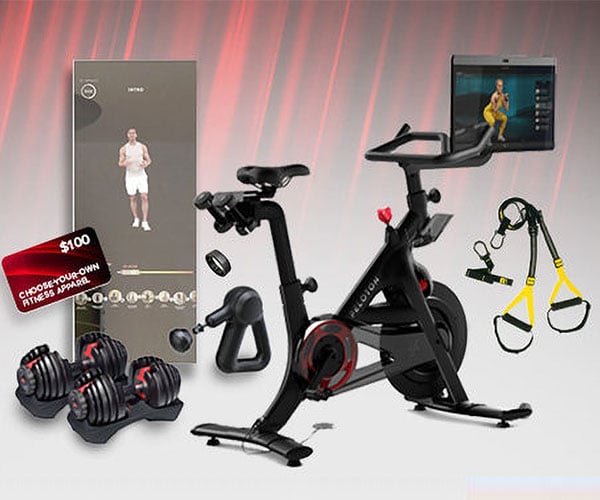 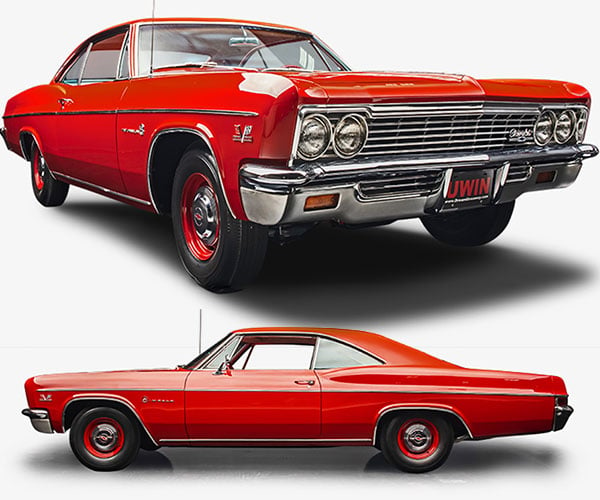