Like the Oculus Rift, castAR glasses can display stereoscopic 3D video and track motion. But its defining feature is the ability to project video or images in front of the wearer, allowing for more social applications and tangible interaction. 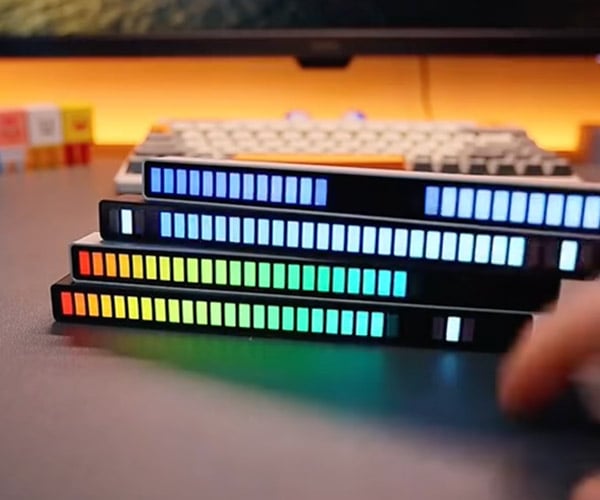 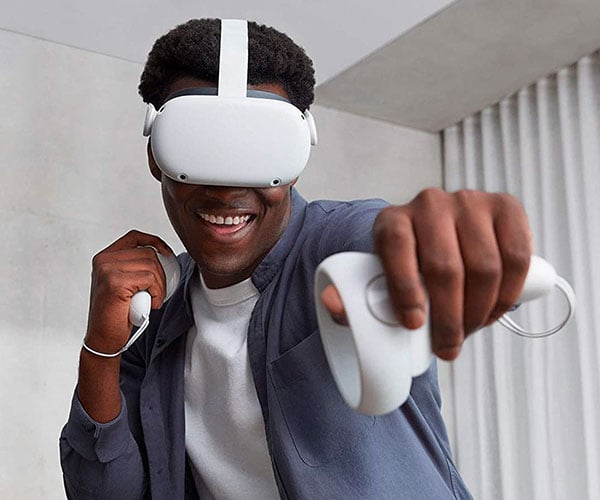 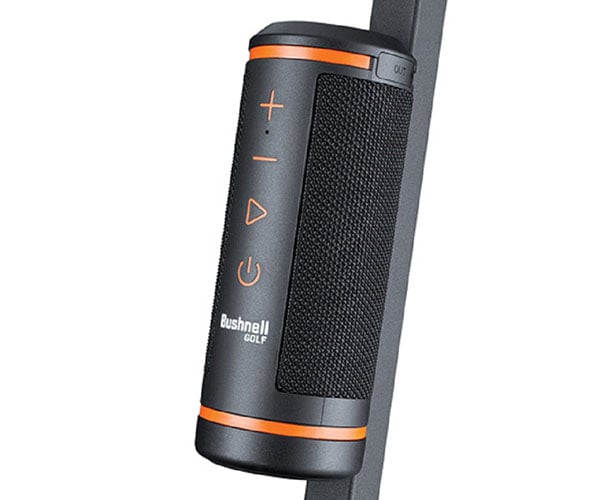