While most cars have less than 300 hp, there are some sports cars that can hit 1000 hp or more. In this collab between Reigarw Comparisons and MetaBallStudios, they look at the power produced by everything from a Toyota Corolla to the Thrust SSC rocket car. They also compared cars to airplanes, tanks, and rockets. 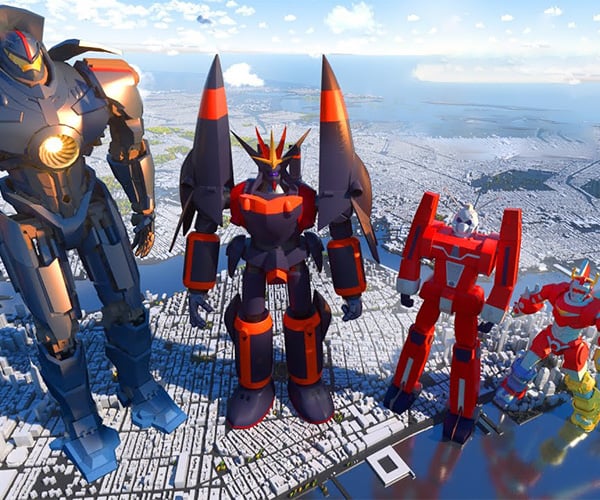 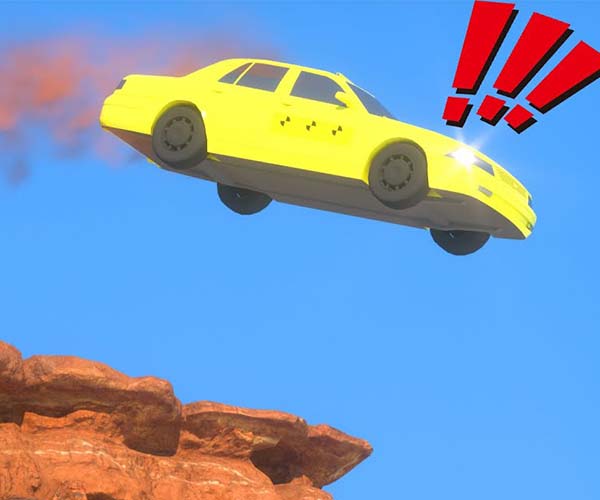 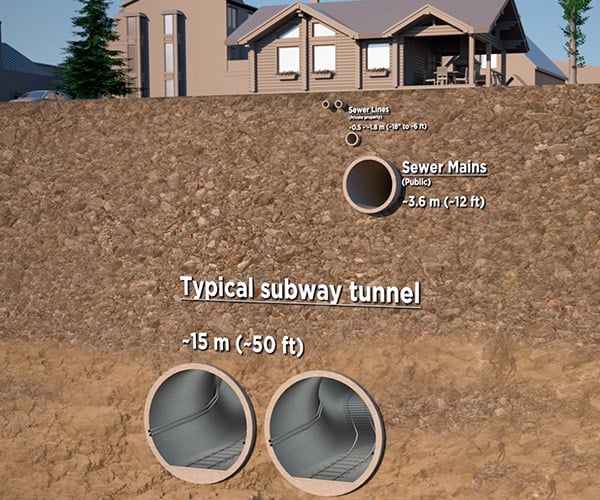 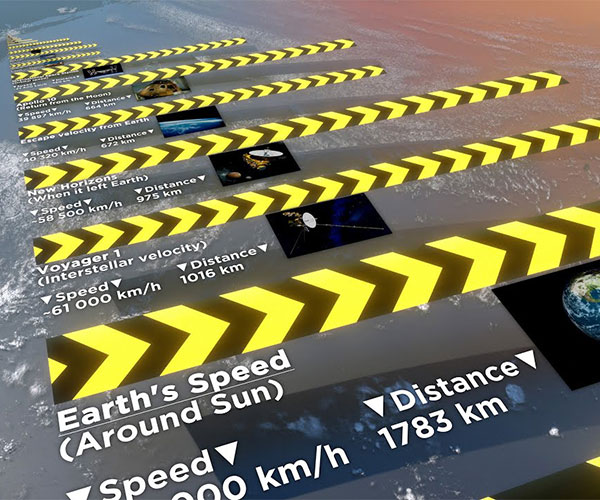 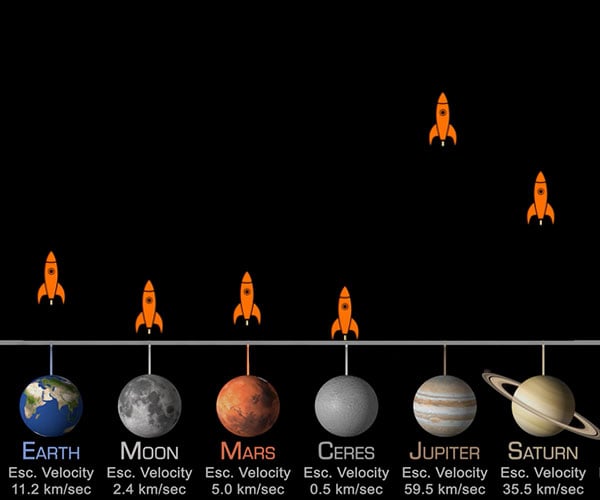 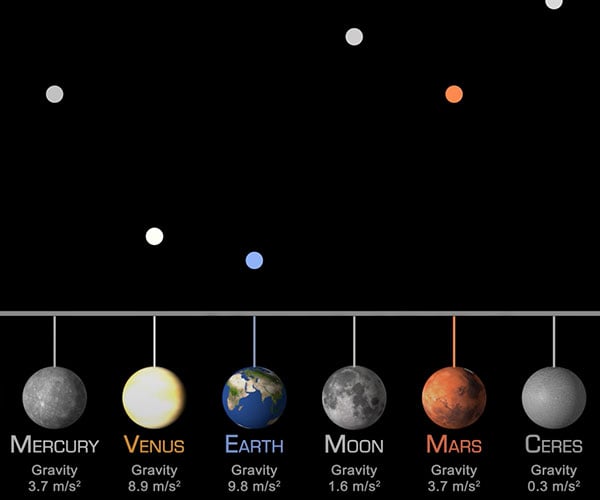