Inspired by a Gatorade ad that used strobes to display images on falling water, 3Dprintedlife wanted to replicate the idea on a smaller scale. He developed a desktop version that uses solenoid valves to release water droplets illuminated by an LED strobe light. It only displays 2D images, but he plans on making a 3D version. 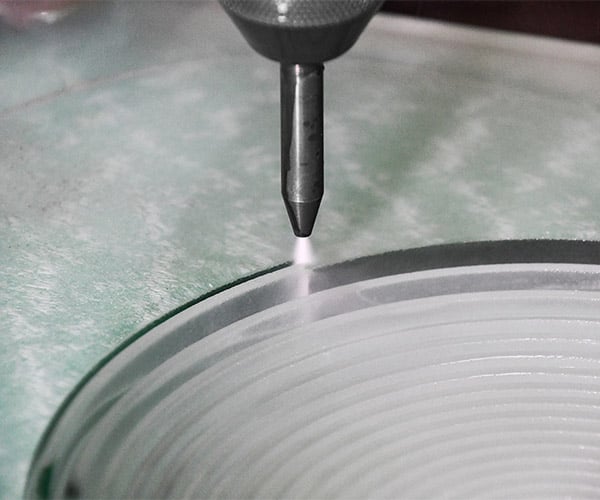 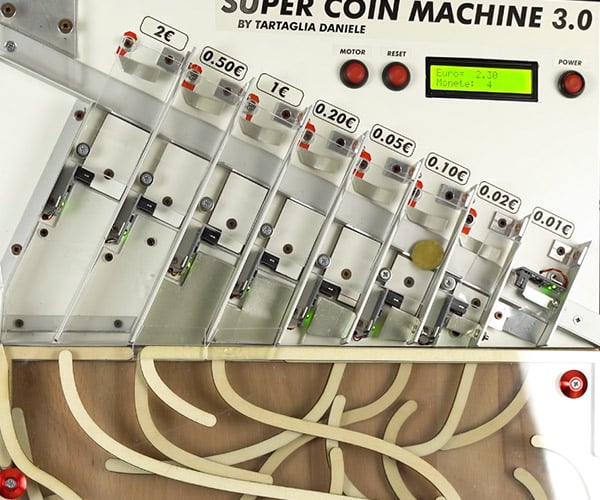 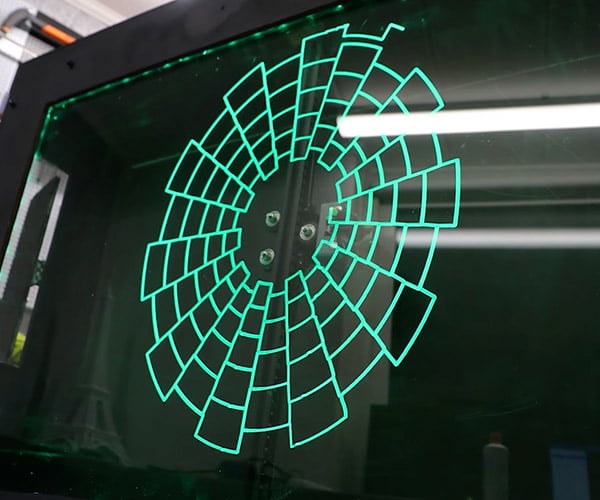 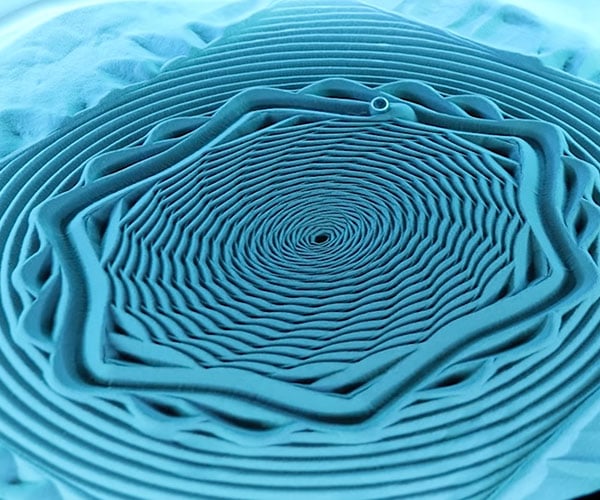 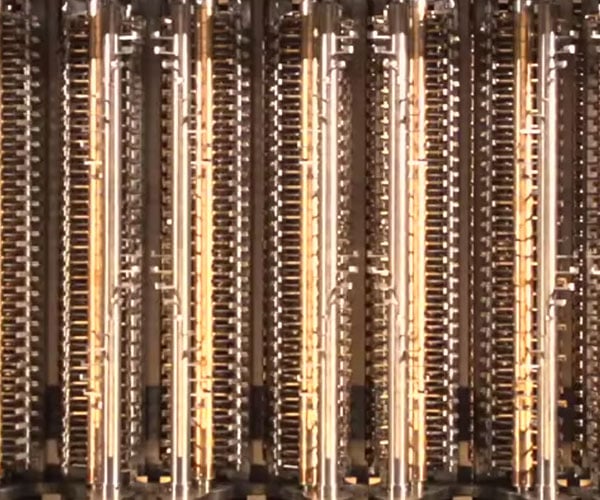