In 1951, Laurel & Hardy made their final movie, Atoll K (aka Utopia). The production was a disaster, and the finished film a disappointment. Film buff Joe Ramoni at Hats Off Entertainment worked tirelessly to re-cut the best footage and replaced the soundtrack, resulting in a fun slapstick comedy reminiscent of the duo’s classics. 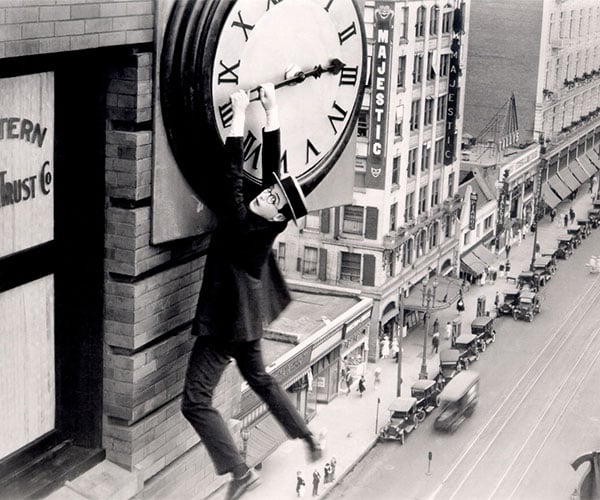 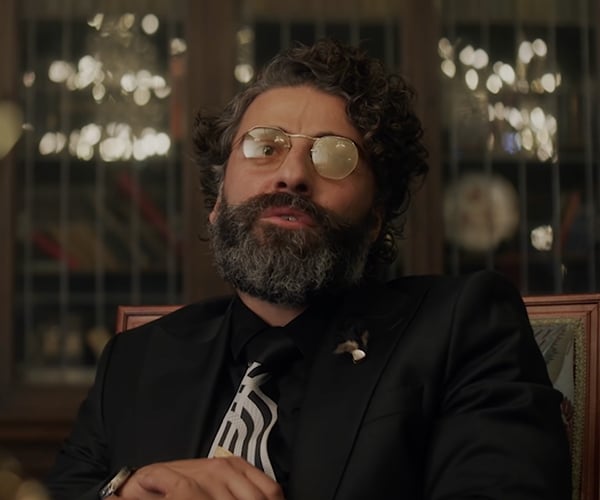 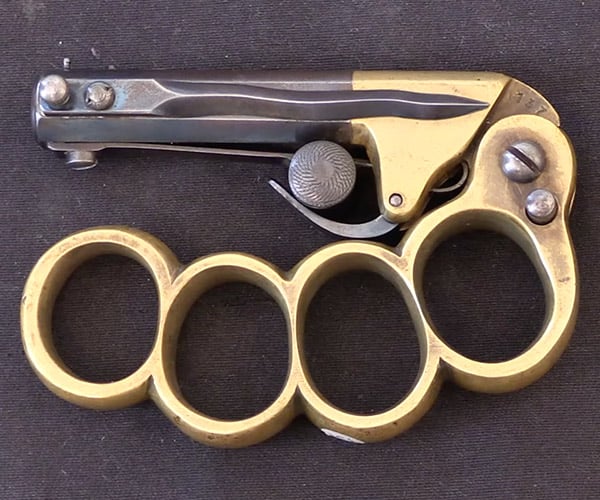 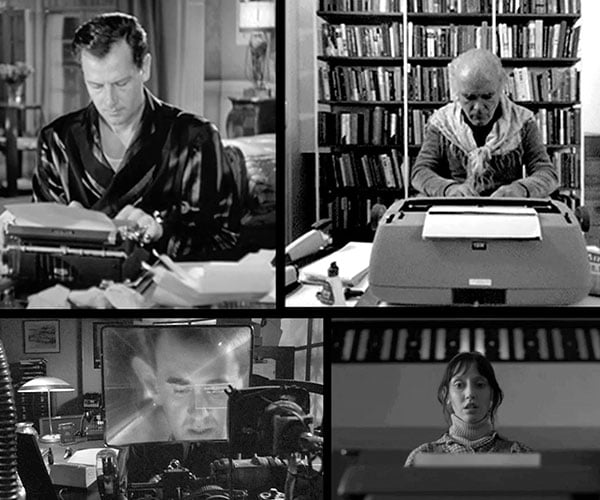