(PG-13: Language) FX has uploaded the first episode of Donald Glover’s comedy-drama Atlanta on YouTube. Meet Glover’s character Earns, a deadbeat who sees a light at the end of the tunnel in the form of Paper Boi, a promising rapper who turns out to be his cousin. 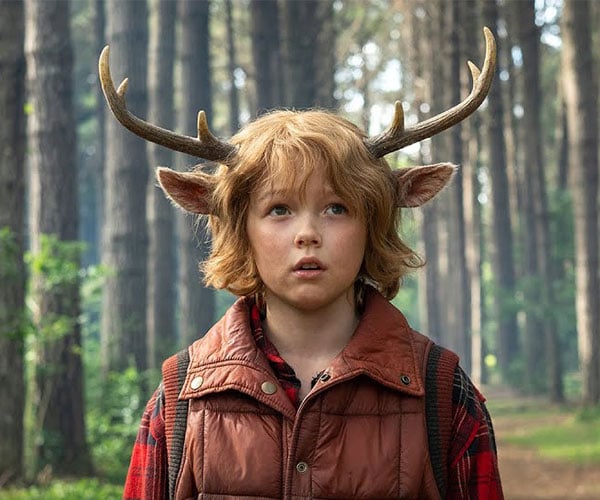 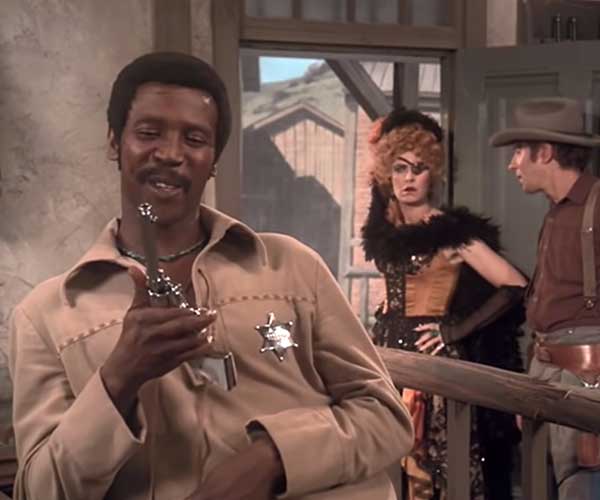 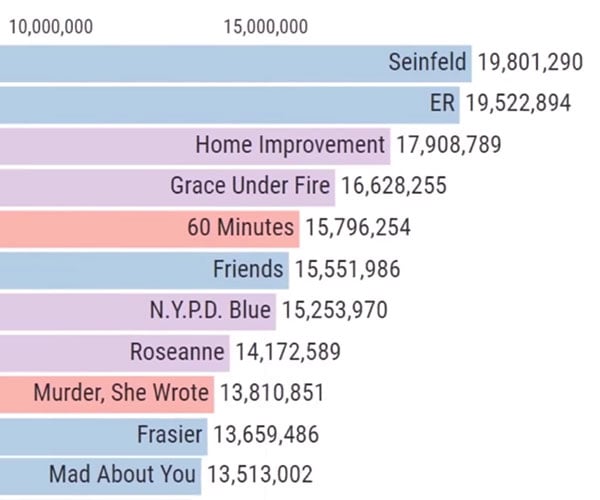