After images of the game leaked online, Ubisoft decided to release this very brief teaser for the next Assassin’s Creed. The game will be set in the French Revolution and will be released on Xbox One, PS4 and Windows this Holiday season. 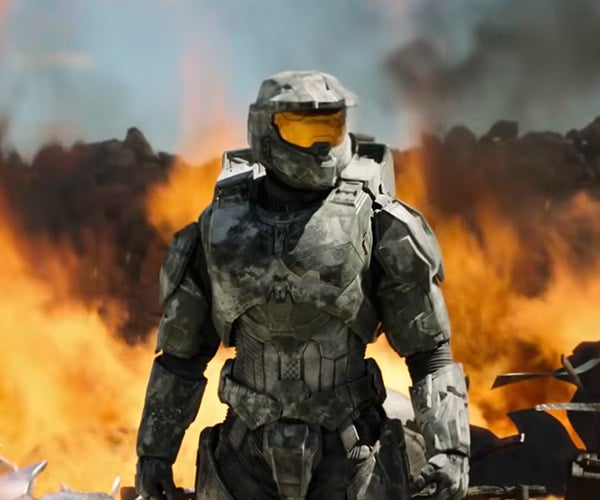 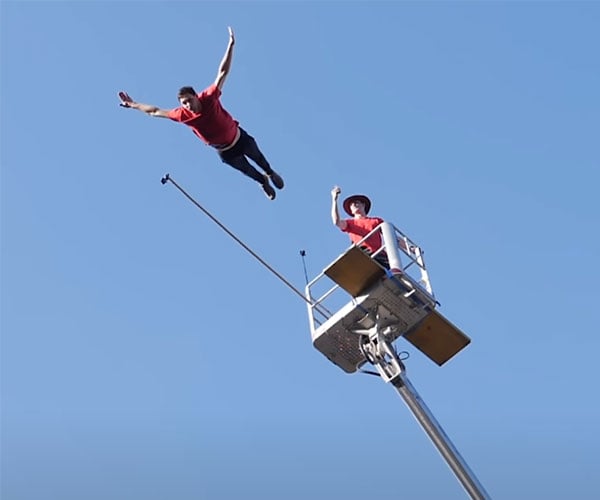 Venom 2: Let There Be Carnage (Trailer)