(Gore) Produced by Guillermo del Toro, and directed by Scott Cooper (Black Mass), this creepy horror film follows the story of a gruesome death that at first appears to be an animal attack, but turns out to be something far more insidious – and the young boy who in some way is connected to it all. 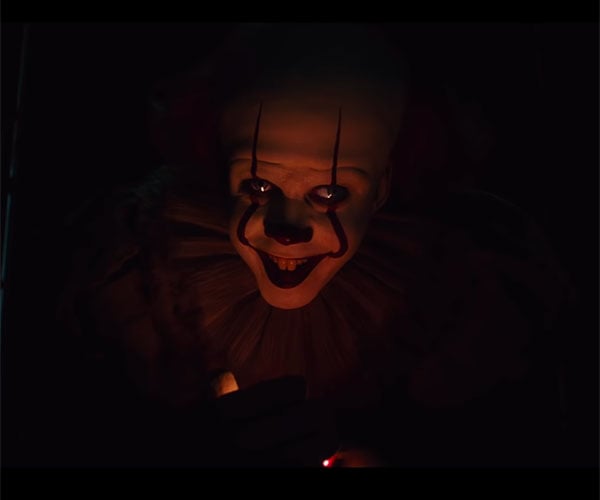 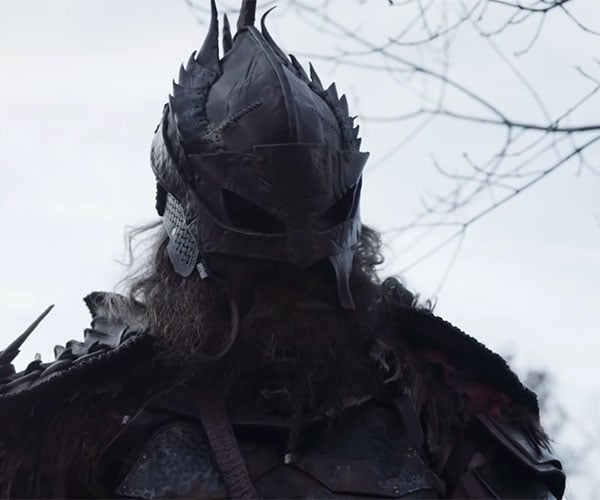 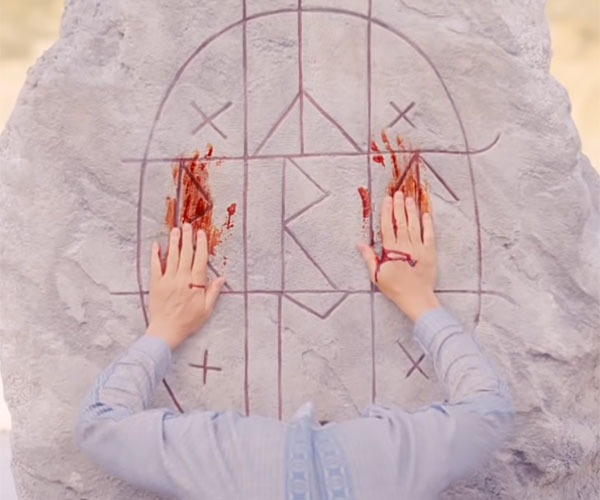