Another Day of Life (Trailer)

It’s not often that an animated feature tackles such serious issues, but Another Day of Life follows the true story of a civil war that broke out when Angola became independent from Portugal in 1975. Based on the book by Ryszard “Ricardo” Kapuściński, a journalist who begged his way deep into the most volatile places. 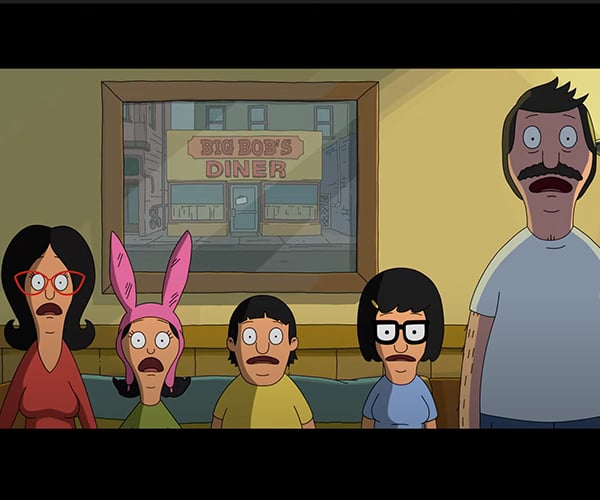 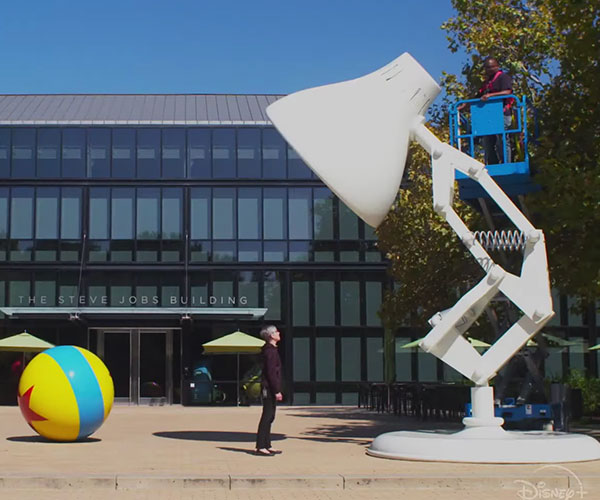 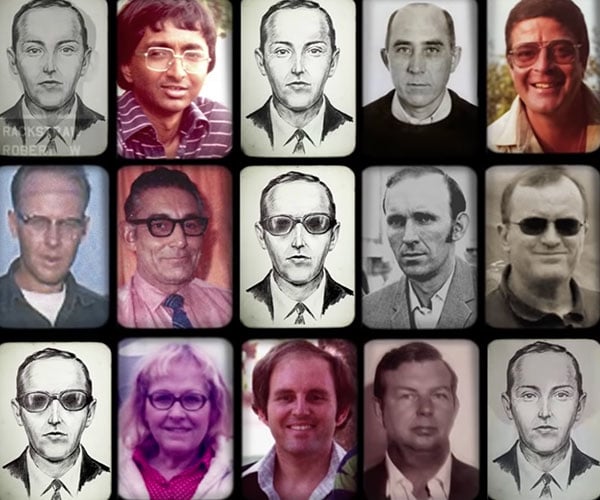