Sparkling above the Sunset Strip’s hottest dance floor is a disco ball art installation by the Ian Schrager Company for the underground club Sunset at Edition, at the West Hollywood Edition hotel. The collection of more than 400 varying-sized mirrored balls was made by America’s last disco ball maker, Yolanda Baker. 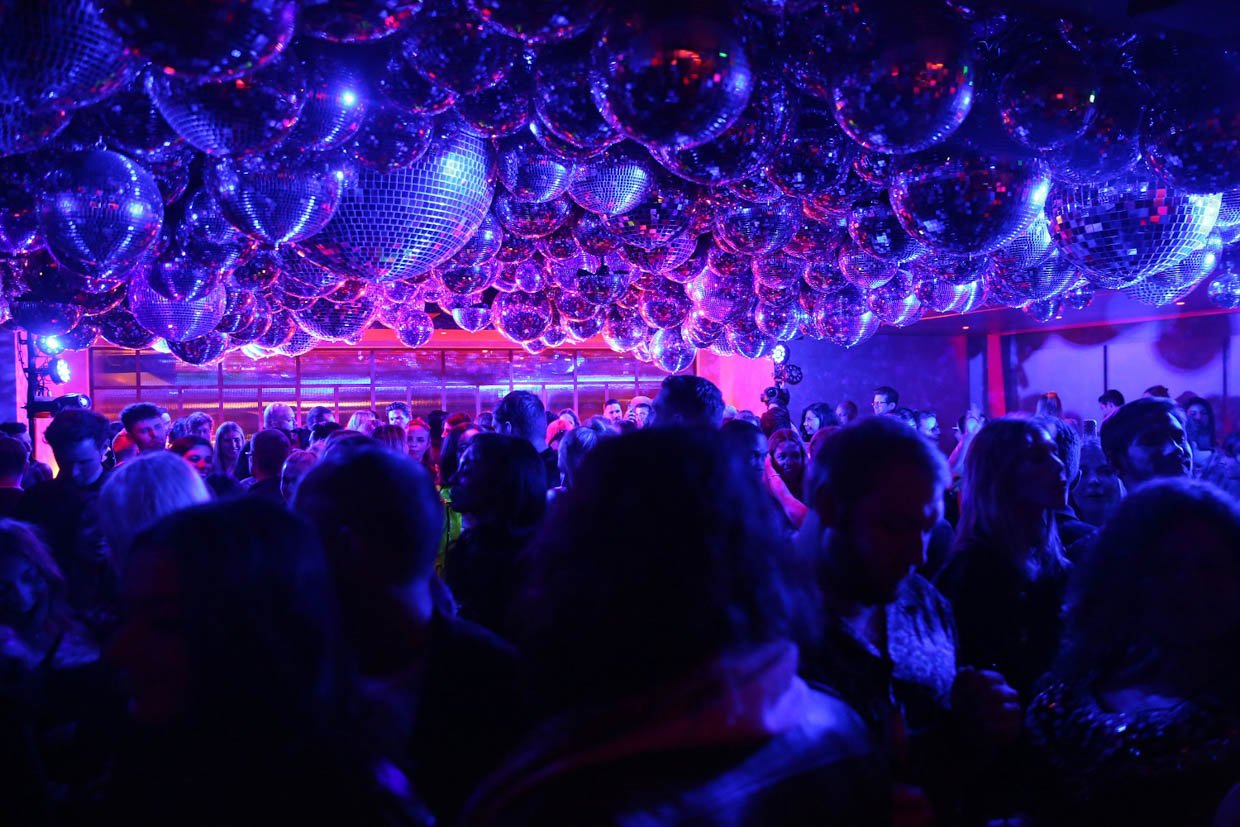 The venue originally opened in November 2019, with a nod to Studio 54 and private performances by the likes of Chaka Khan and Janelle Monae. Covid killed the vibe six months later. Now reopened, DJs like Diplo are again spinning at Sunset at Edition, armed with 4,000 LPs and a d&b audiotechnik sound system. 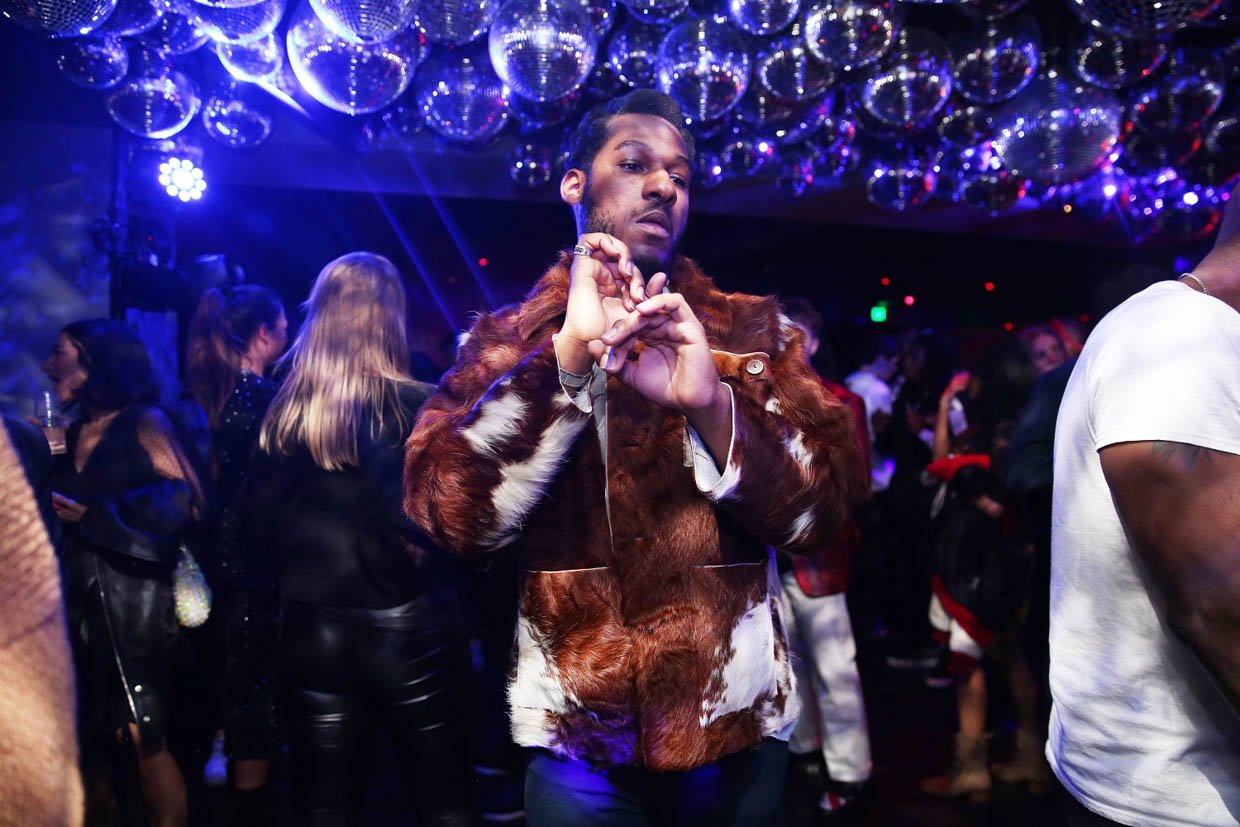 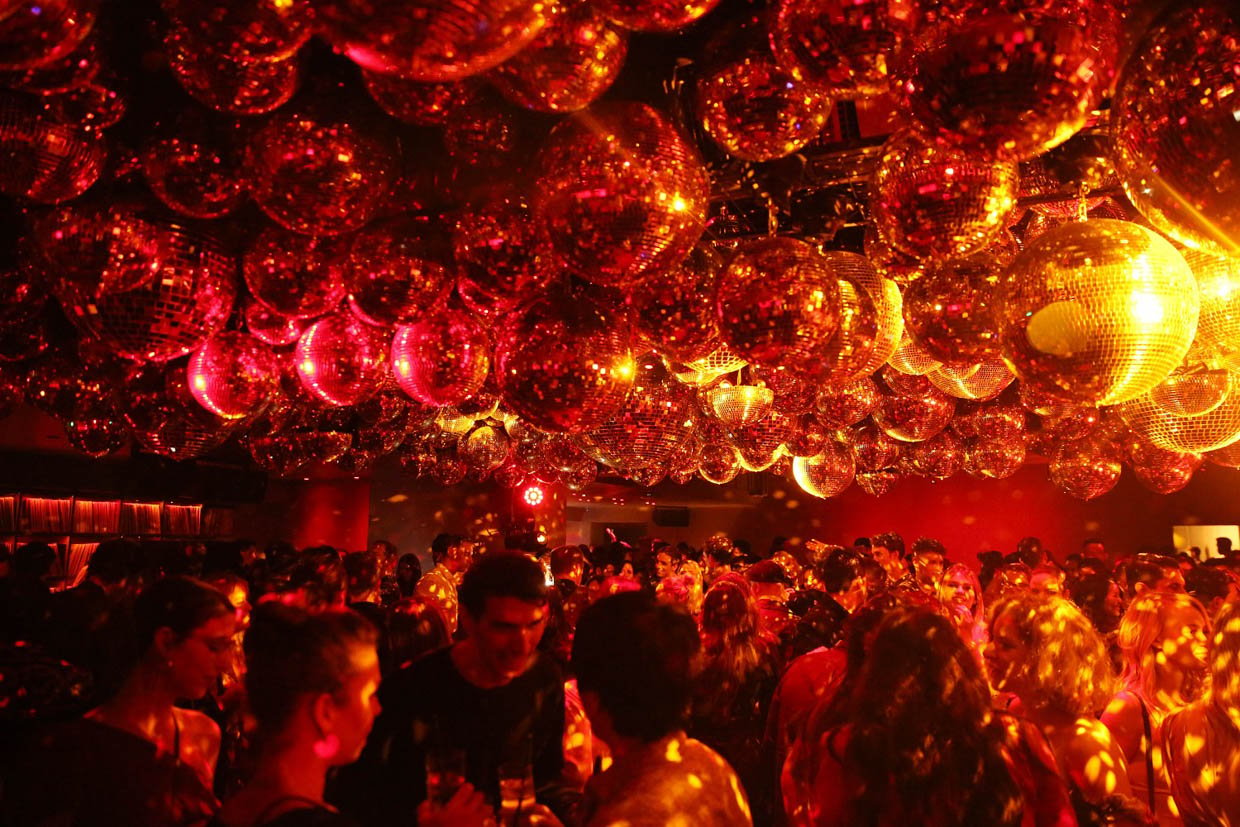 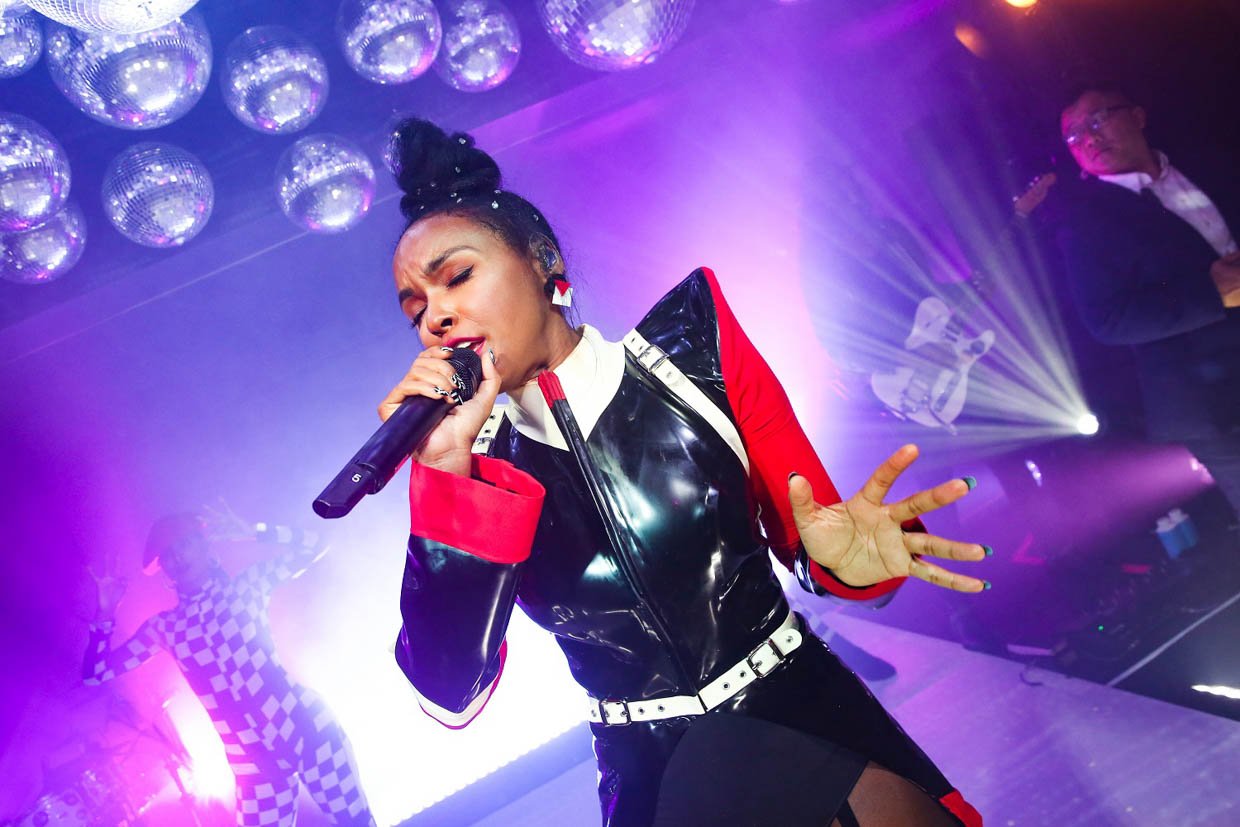 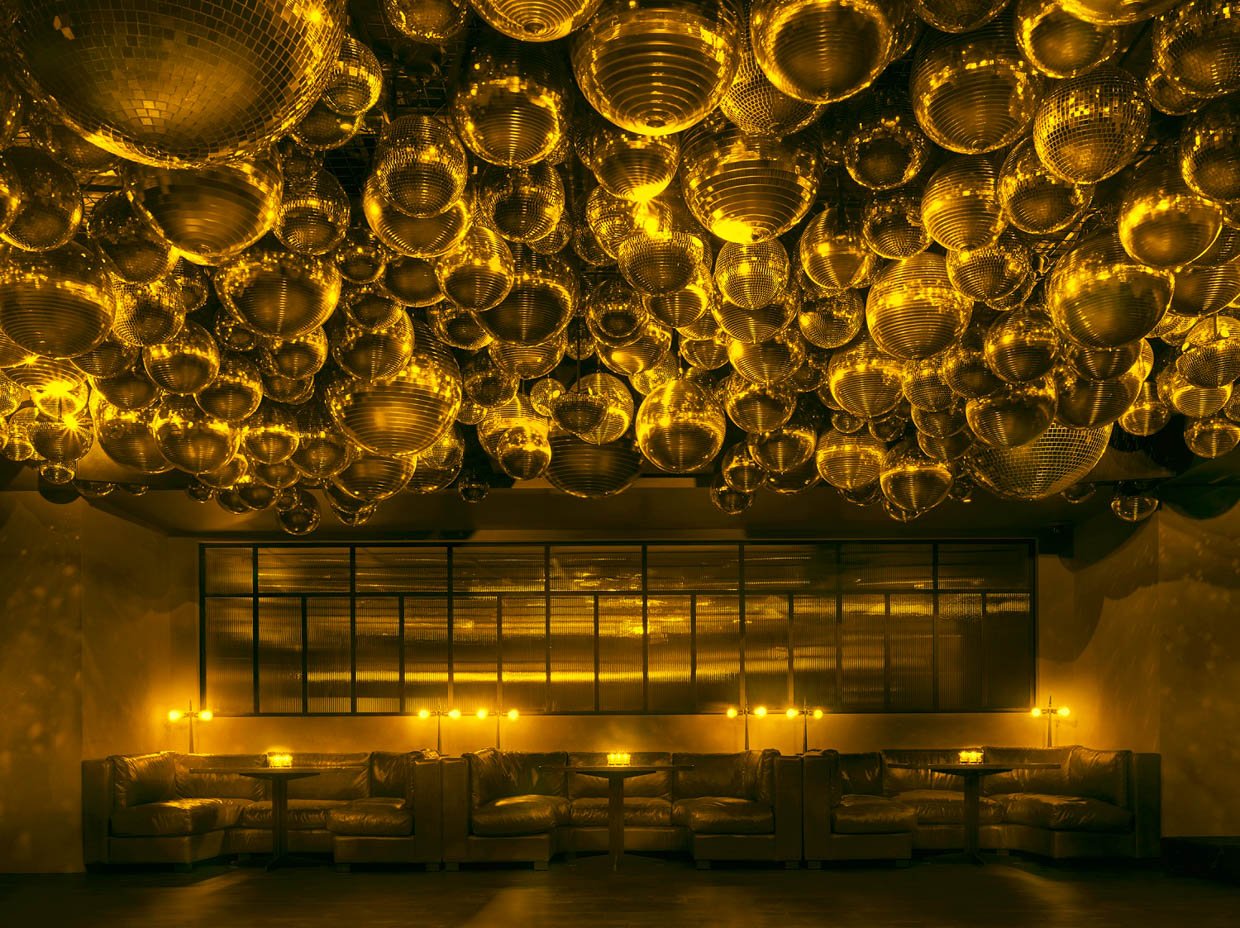 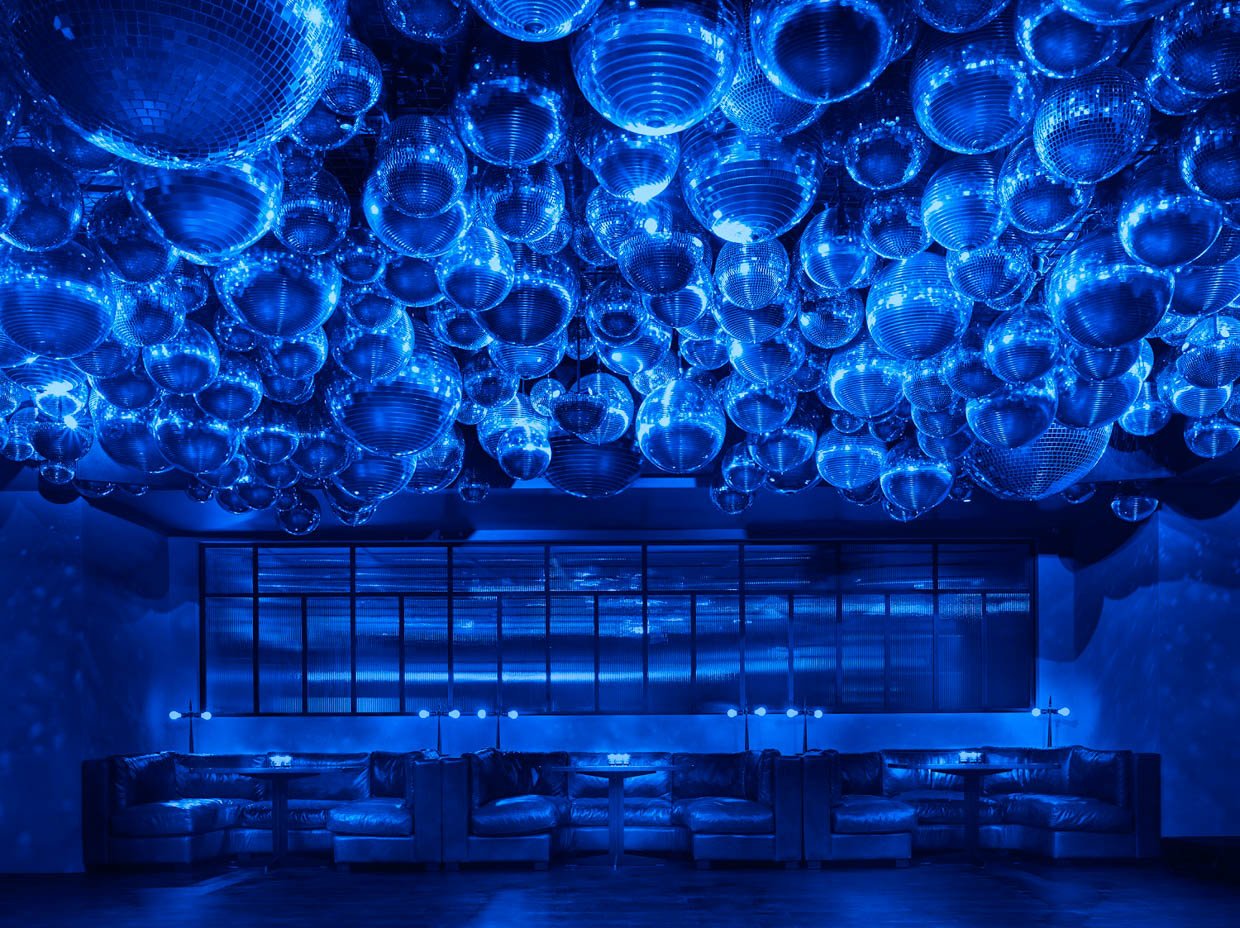 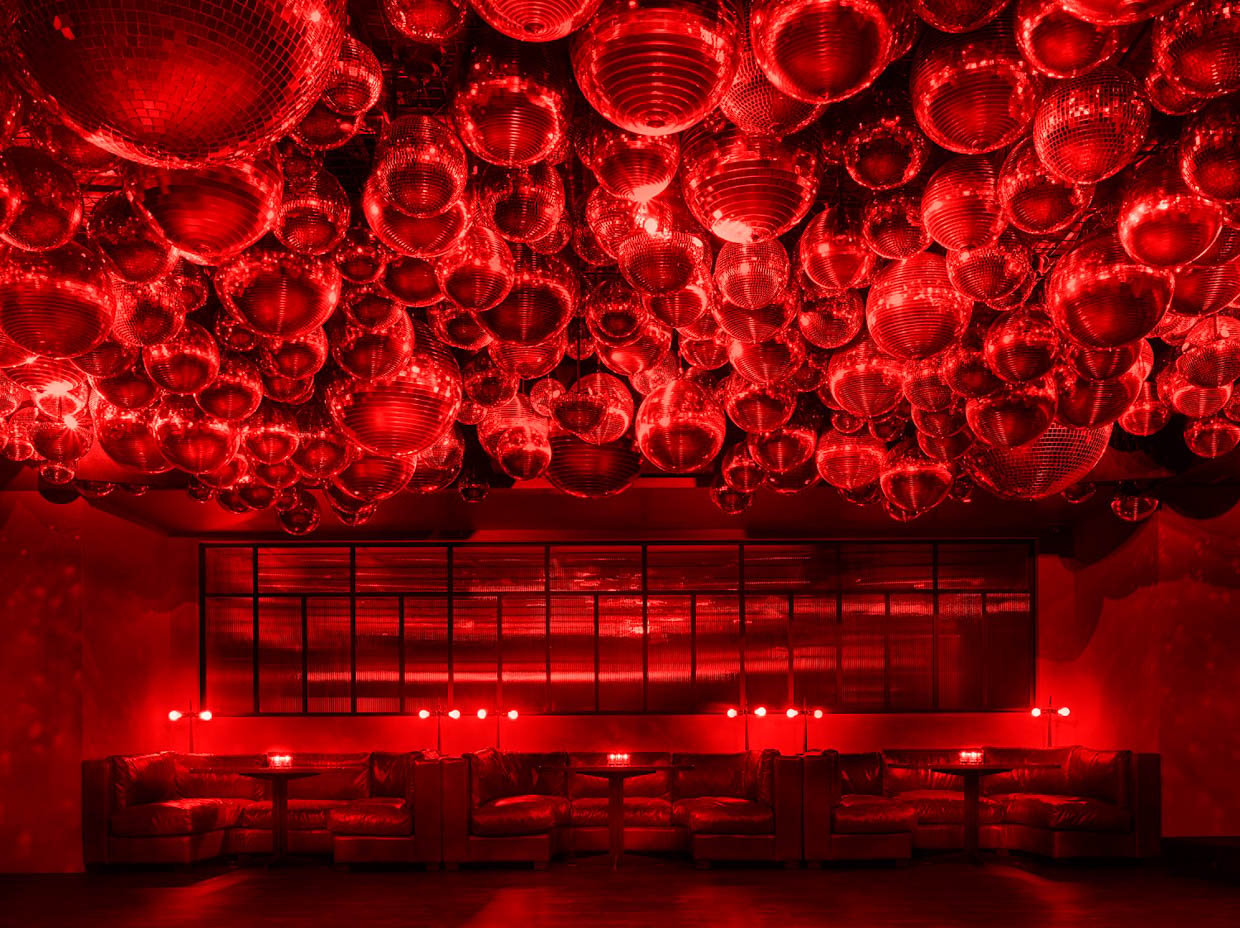 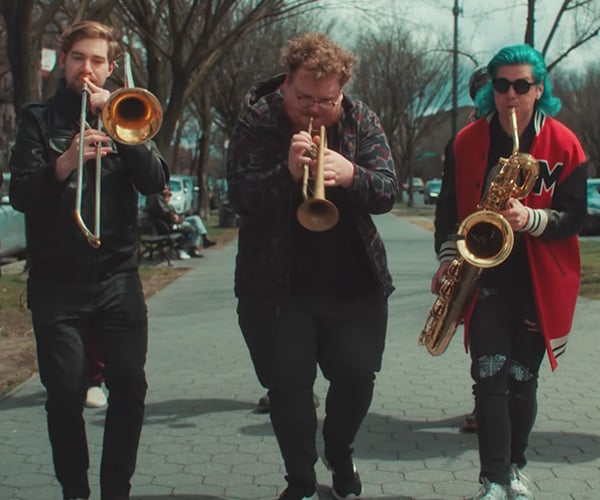 I Will Survive on Horns 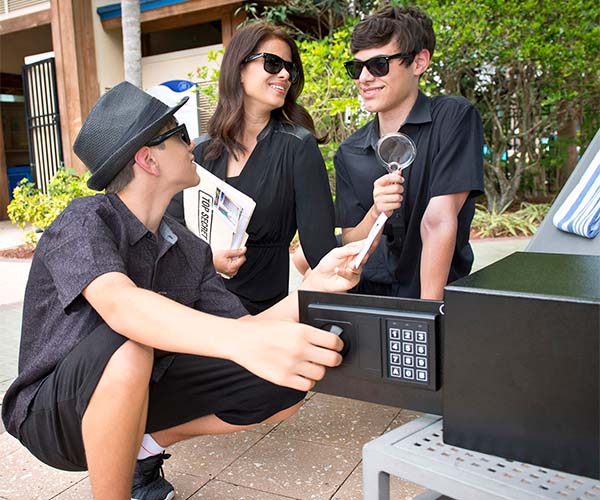 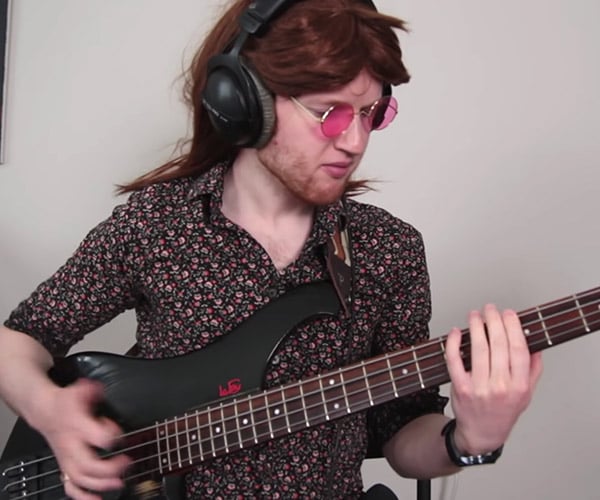 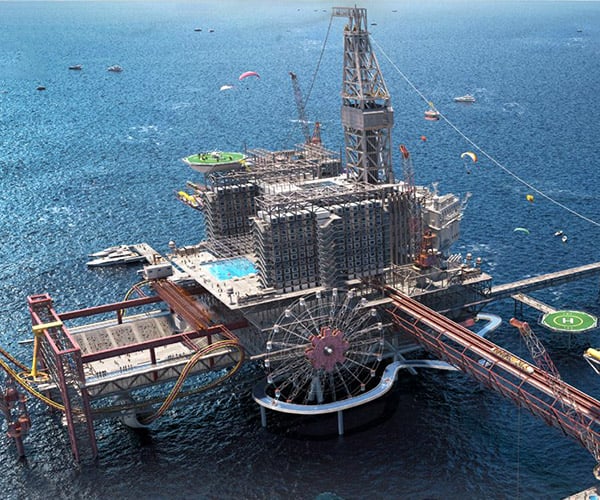 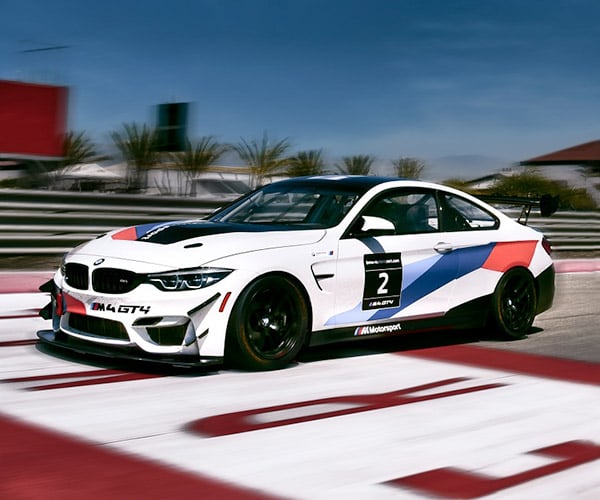 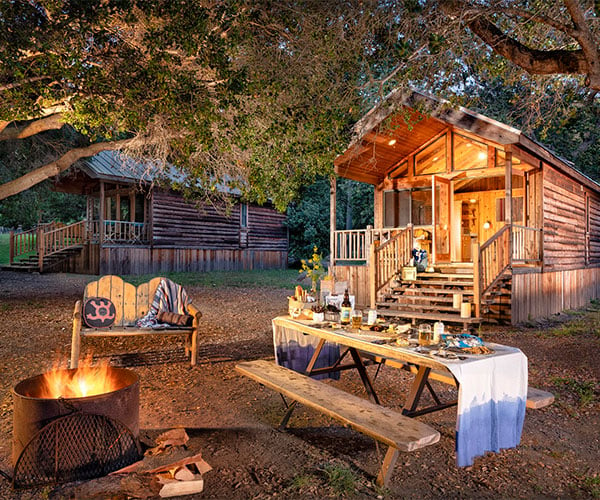 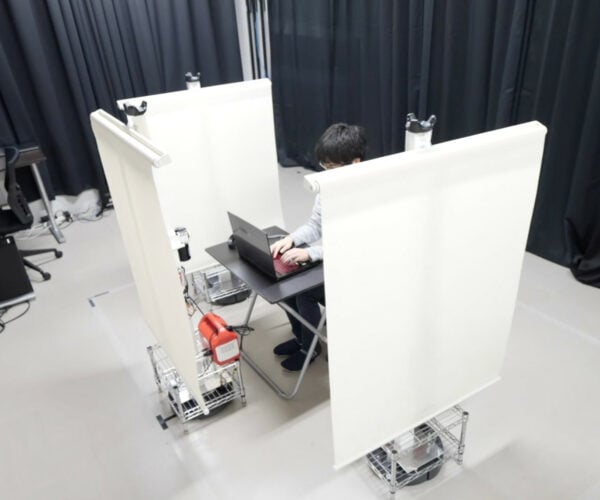 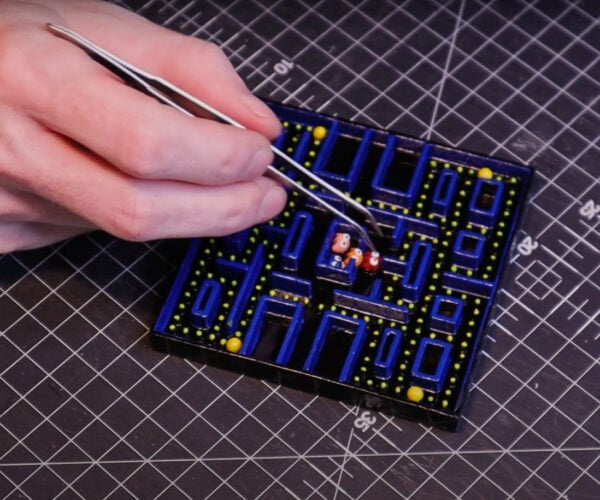 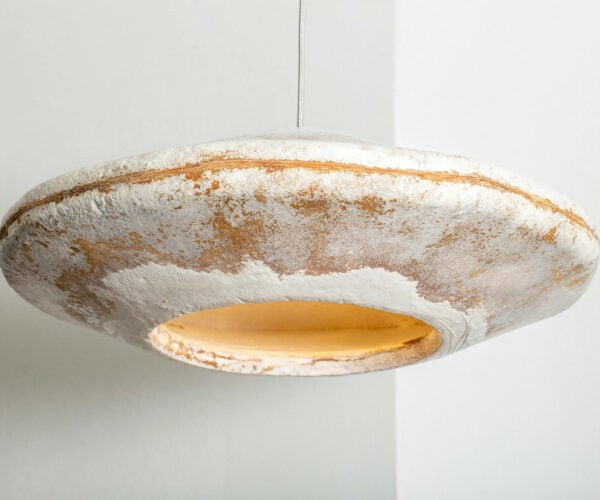 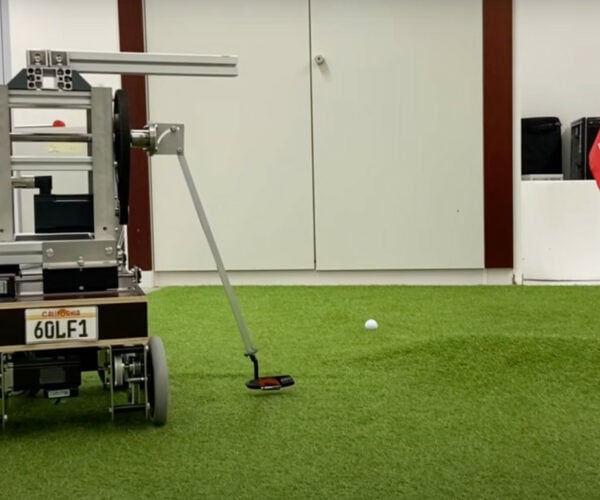 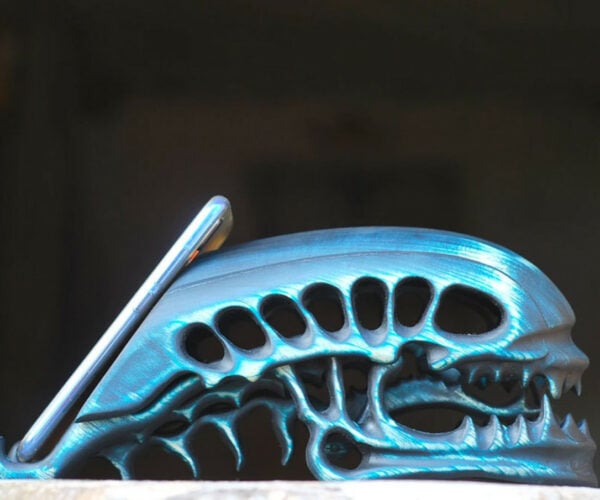