In a race to become the first in the industry to build a car body from 3D-printed parts, car customizer 1016 Industries revealed its prototype McLaren 720S widebody. Known for its carbon fiber parts, 1016 used computational fluid dynamics to model parts and build a drivable car. The production carbon fiber kit drops in 2021.


In the custom McLaren’s first phase of performance testing in Detroit, it was put through high performance driving scenarios up to 80 miles an hour. No printed parts failed or experienced serious fractures. Data is encouraging but the challenge remains to develop 3D-printed auto parts for a long-lasting prototype. 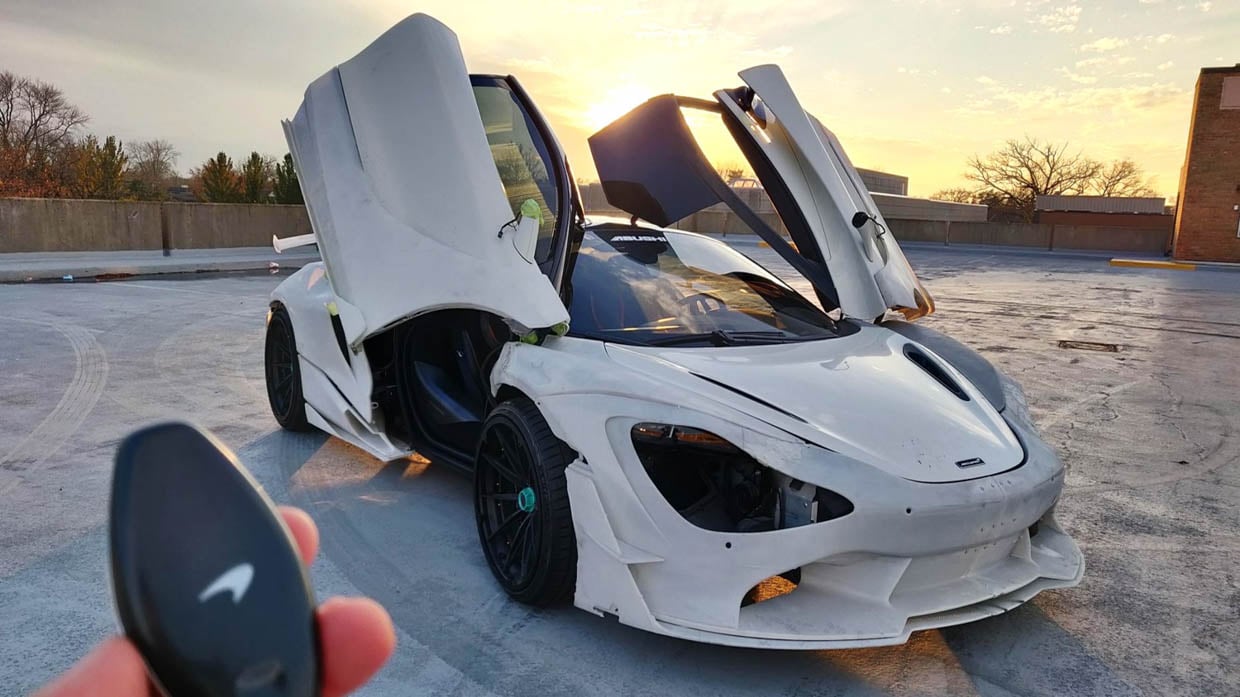 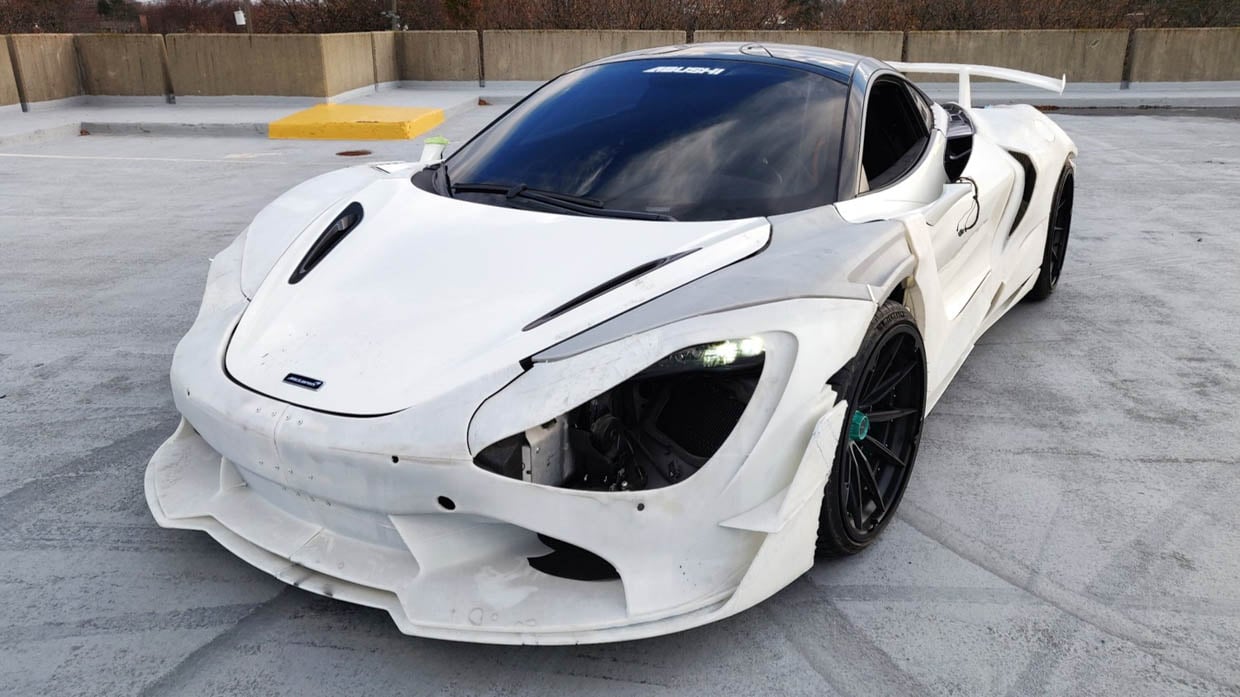 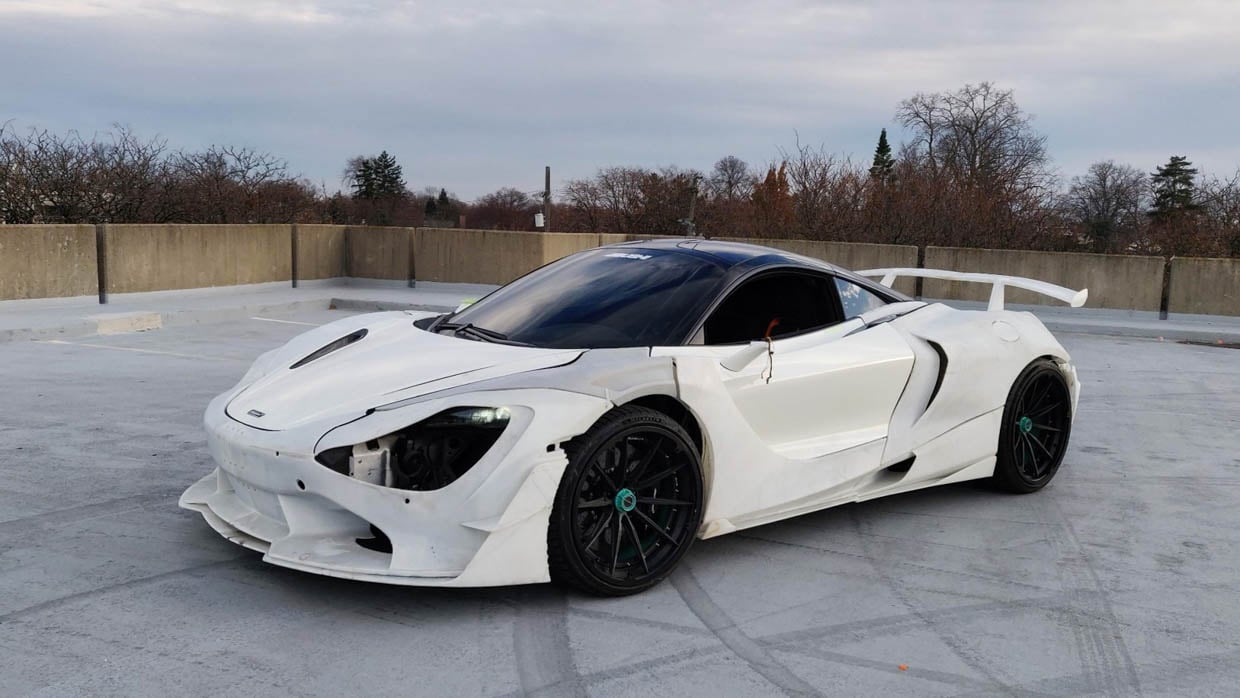 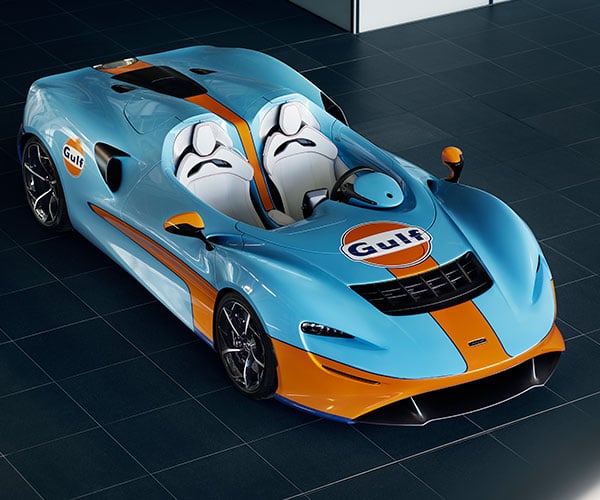 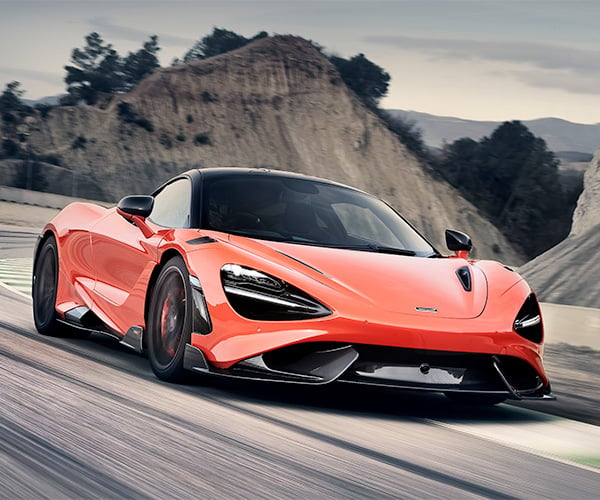