Petrolicious scored a ride in this awesome 1981 Range Rover in Sandglow yellow. We’re introduced to its owner, John Holland, and learn about his love for the boxy British off-roader. Unlike some classic cars that sit in a garage, it’s great to see this one used as it was intended. 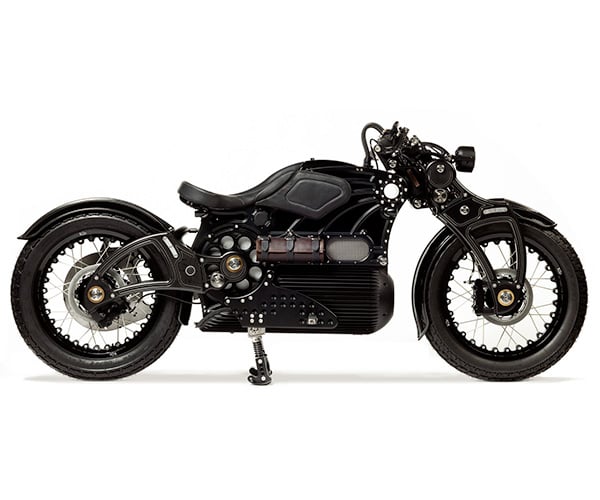 The Opposite of Death 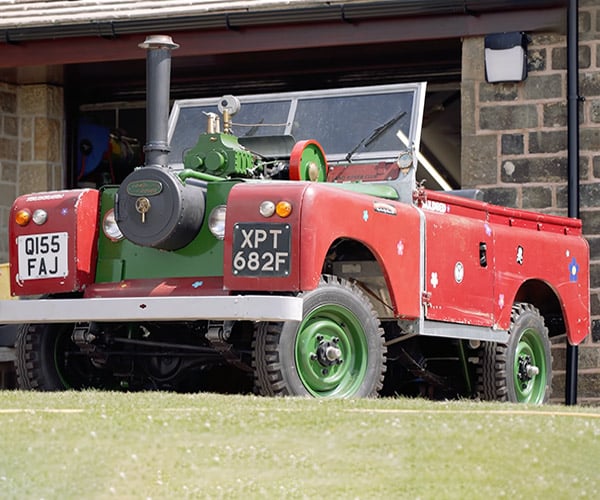 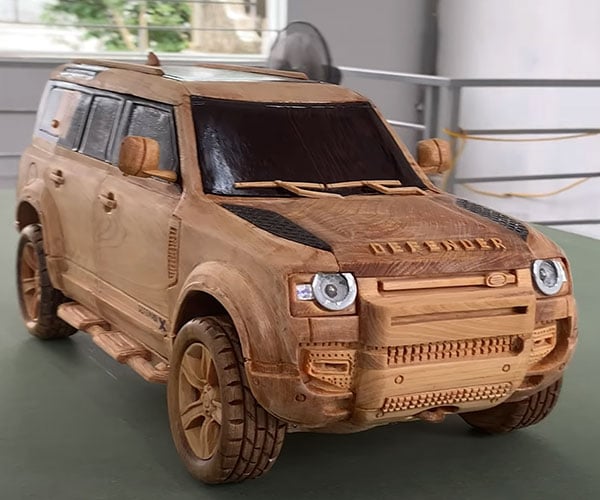 The Legend of Beavis
Advertisement